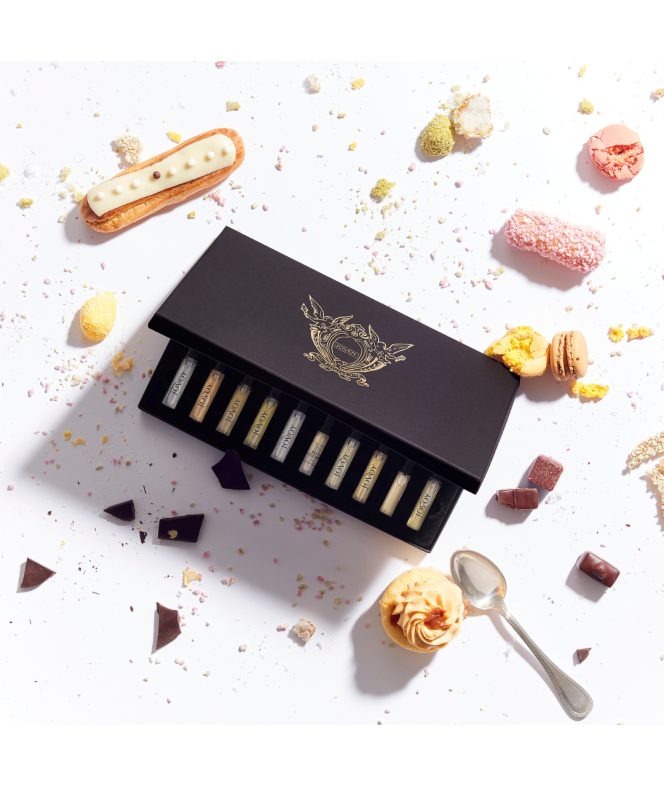 The ancient Greek word may have been derived from a version of the Egyptian name for Egypt, which was itself based on the Ancient Egyptian word kême.

Furthermore the word Al Kemi means "Egyptian art" since the Egyptian called their land KEMI and they were believed to be the most powerful magicians in the world.