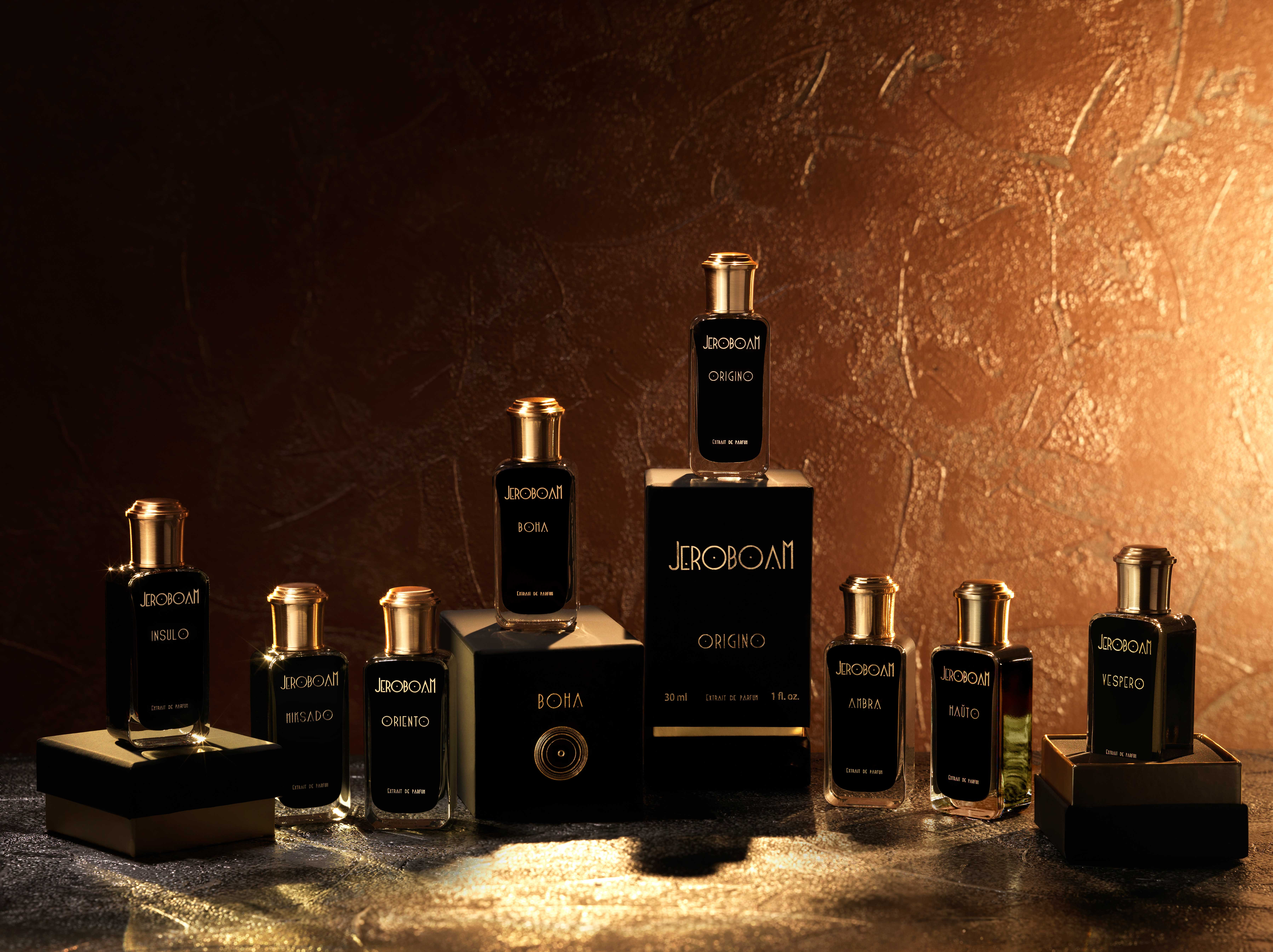 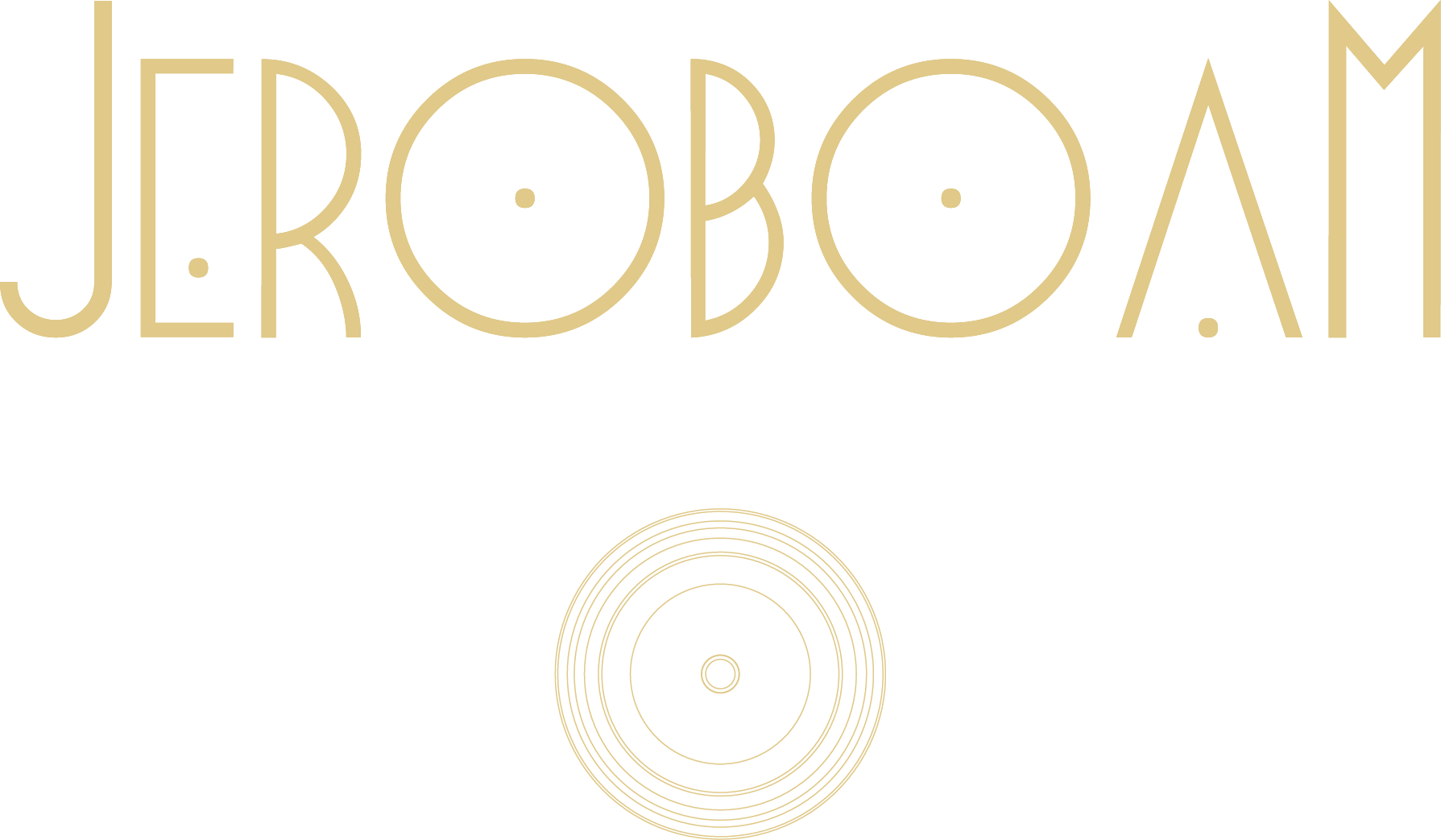 A 30ml flacon named after a three-liter bottle: Jeroboam embodies exactly the kind of contrast François Hénin favors. Origino and the other perfumes inspired by it are so singular and intense that they needed a bottle that measured up to the project.
The name came quite naturally. It simply fit. 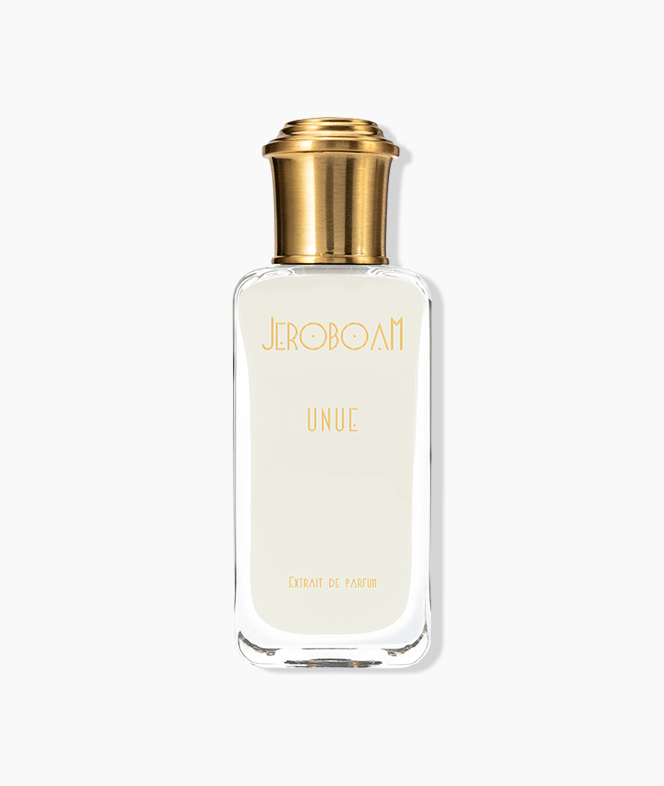 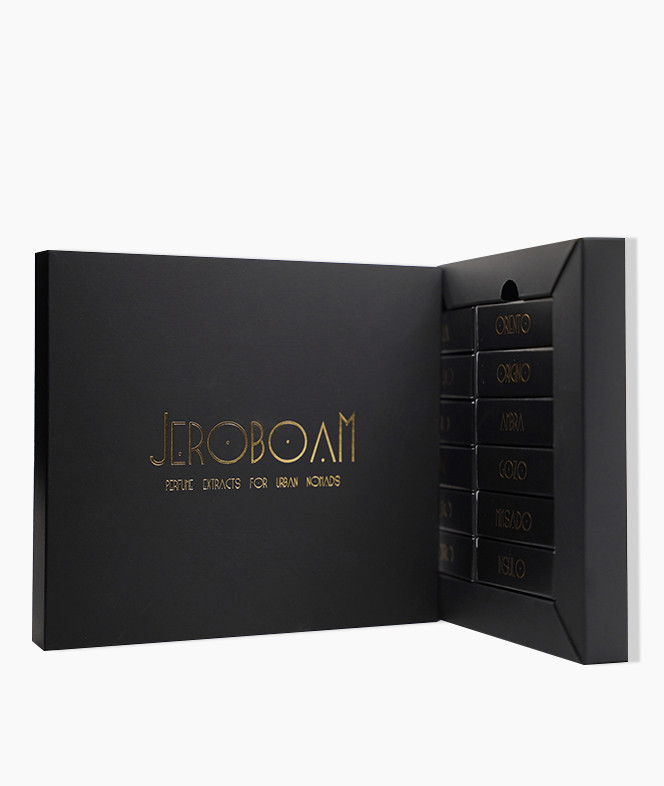 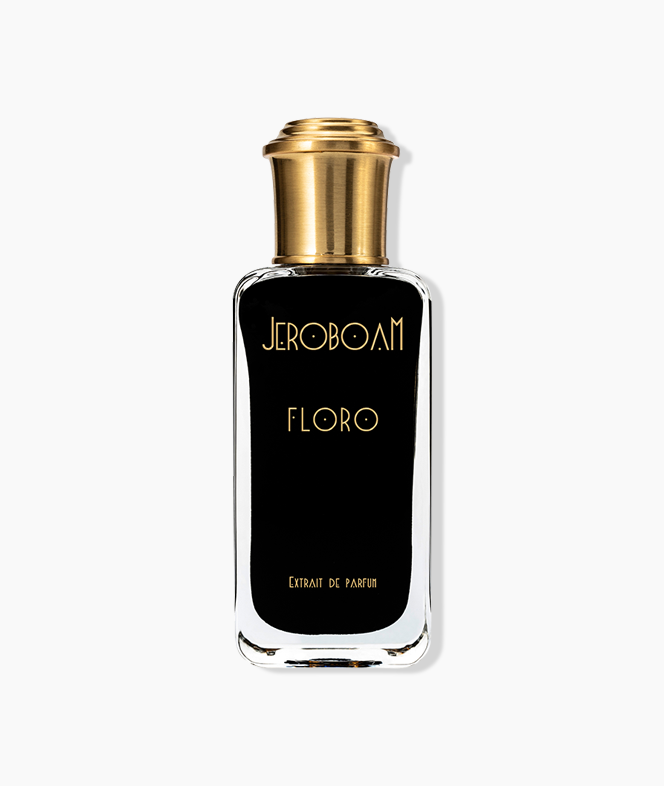 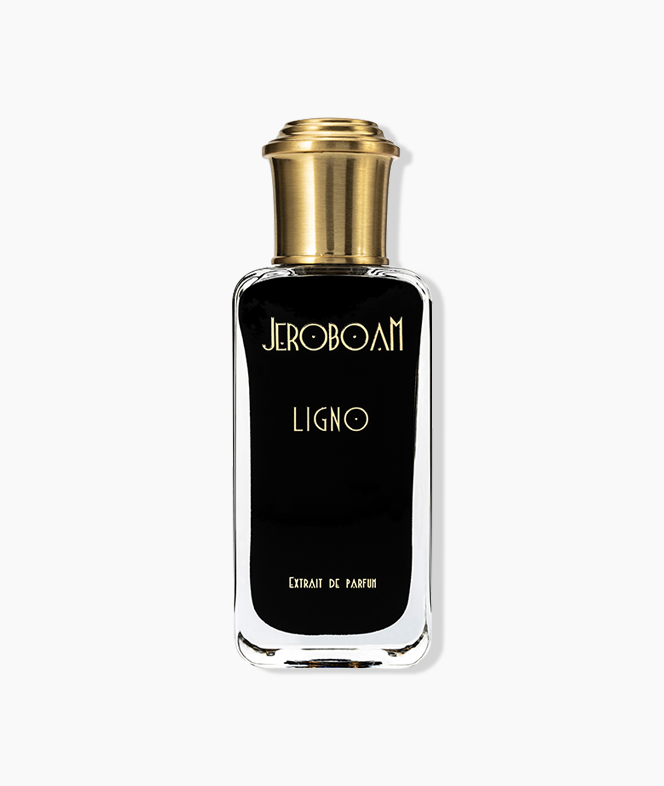 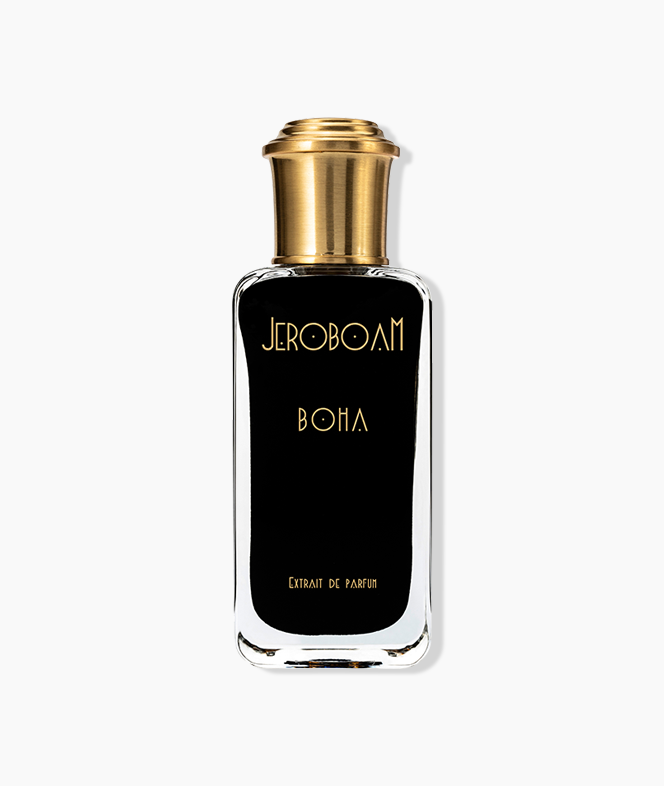 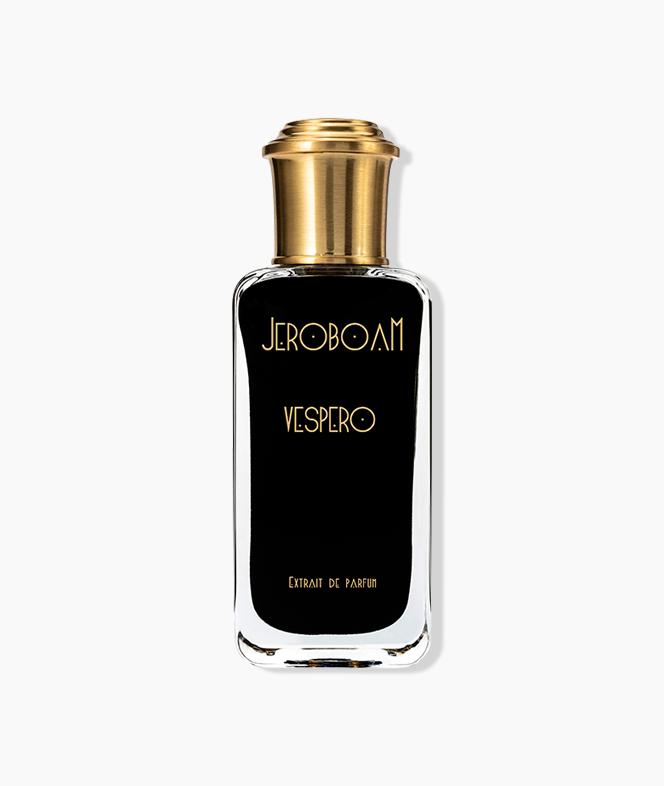 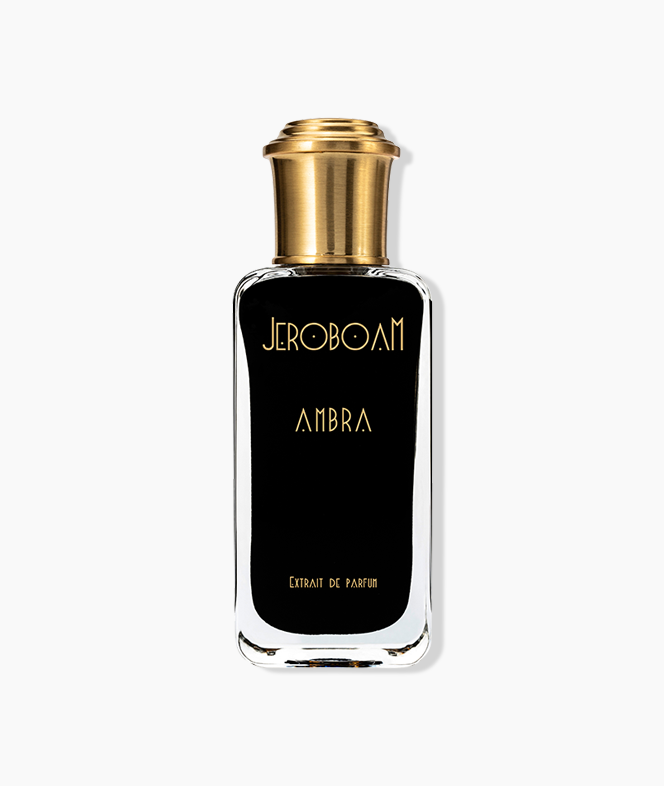 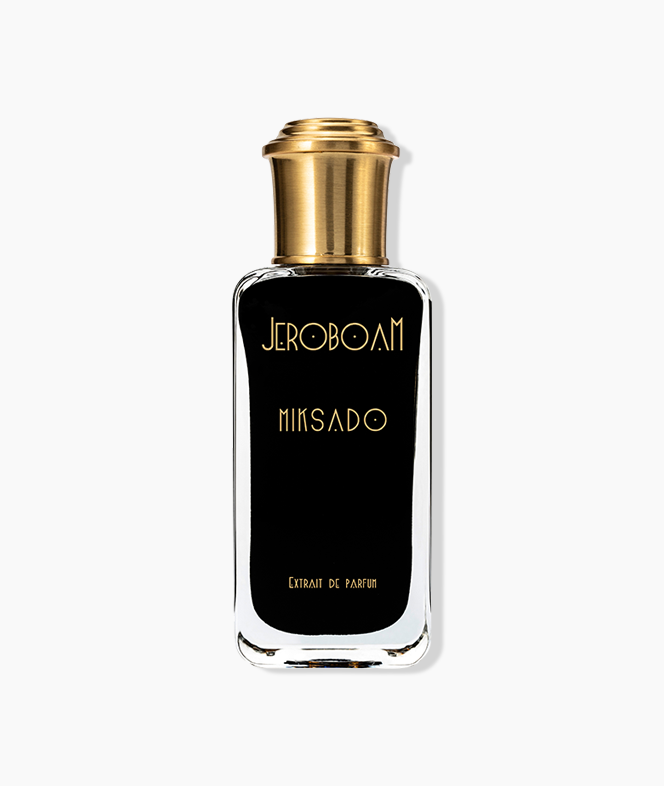 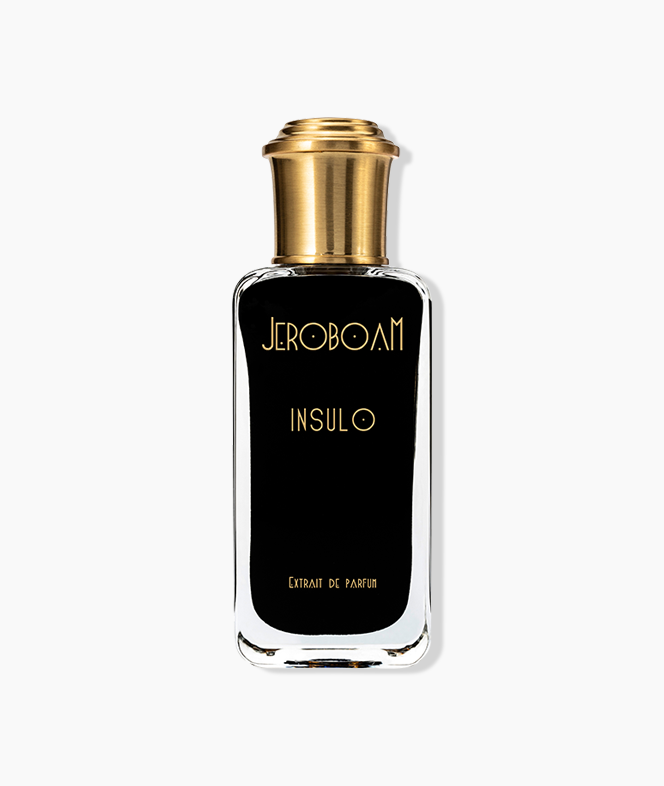 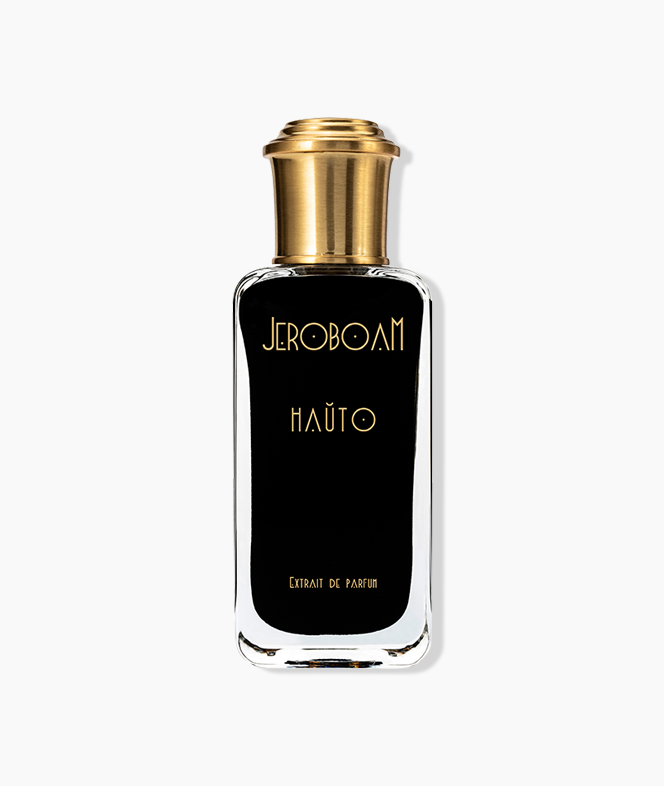 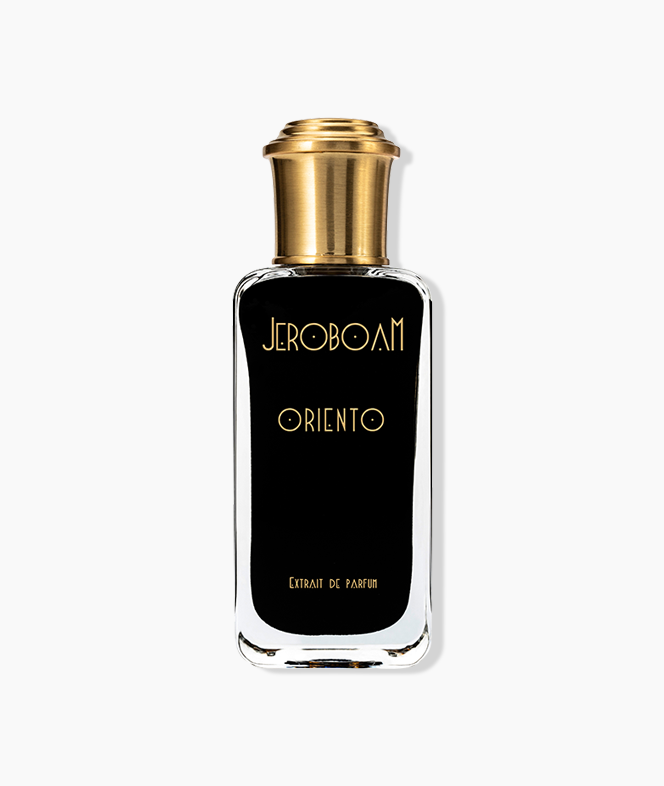 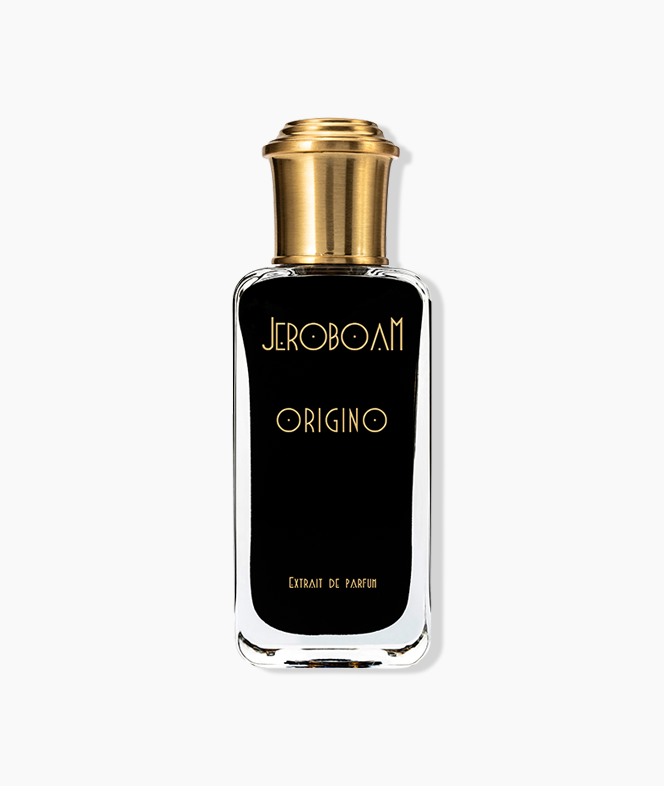 IN THE BEGINNING THERE WAS ORIGINO (Origin, in Esperanto).

Invented by the independent perfumer Vanina Muracciole, Origino is a base composed of a cocktail of musks. This “ball of musks” concentrated into a perfume extract marks nothing less than a new beginning: for François Hénin, the founder of Jovoy perfumes and boutiques, it is the origin for creating a new olfactory universe: “What was nothing more than a creative olfactory exploration, a game between Vanina and me, led to the genesis of a completely new brand.” Very quickly, the pieces of the puzzle fell into place; at firstit was similar to a word game, in the form of advertising slogans.

For François Hénin, the decision to offer perfume in its purest expression camenaturally. There is something noble about an extract: it is tailor-made to leave a memorable impression in its wake. This makes it the ideal concentration for those possessed of a flirtatious, provocative nature and strong character, for they understand that perfume is a weapon.

Given that the great majority of modern perfumes have musky bases, Origino, and the Jeroboam brand, were designed to be universal. Therefore, it was only natural to christen Jeroboam fragrances with a word drawn from Esperanto, a language invented at the end of the 19th century with the intent of creating a universal tongue. While the small bottle makes an ideal everyday accessory for the urban nomads we’ve all become, the perfumes themselves are a Lingvo Internacia (international language) in the art of seduction. They remind us that, sometimes, fragrance is infinitely more efficient than words.

Its meaning was clear, JEROBOAM WAS BORN.