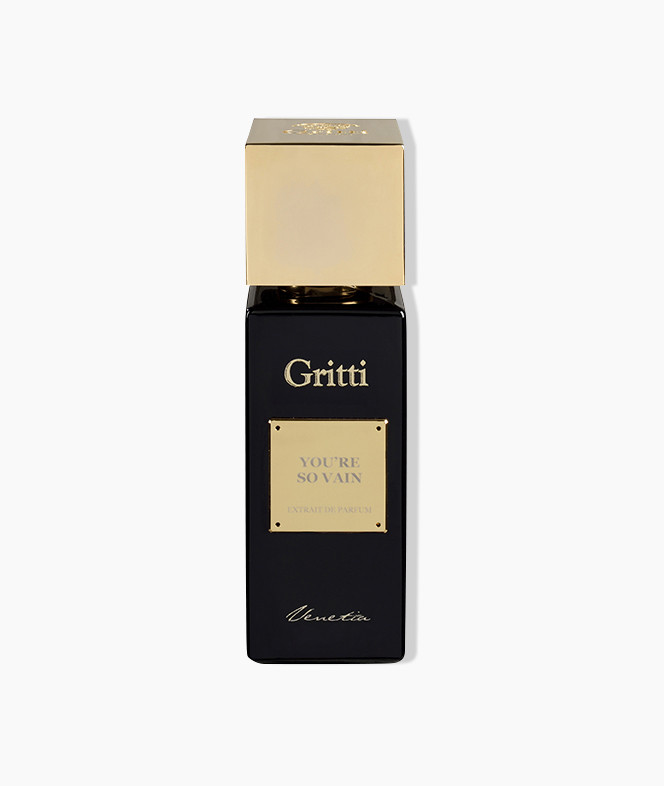 Lait de Vanille has dedicated itself to the sweet delights of vanilla and triumphs with the seductive power of delicious desserts.

The fragrance titled "vanilla milk" starts with notes of confiture de lait, a French spread for bread made from milk, sugar and vanilla, which is especially popular in South America under the name dulce de leche, where it is used as an ingredient for all kinds of culinary temptations. The heart consists of chocolate-balsamic notes of benzoin that, with a base of vanilla and caramel close the circle perfectly.

Resistance is futile: Lait de Vanille captivates from the beginning by its overwhelming and auspicious fragrance notes that are reminiscent of carefree sweet-toothed childhood days. An eau de toilette - delicious enough to eat - with the lightness of memories and the elegance of self-confi dent enjoyment.

Sophie Chabaud's Lait de Vanille is a gift full of sweetness, comfort and recovered innocence which reminds us of the of inner peace and the sense of well-being, which a cup of hot milk, a butter cookie or the taste of vanilla gave us.