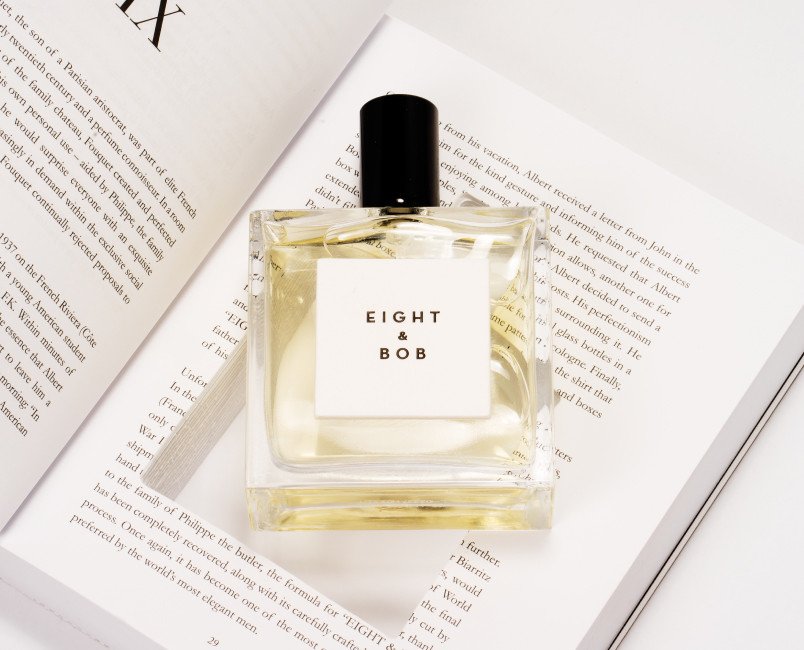 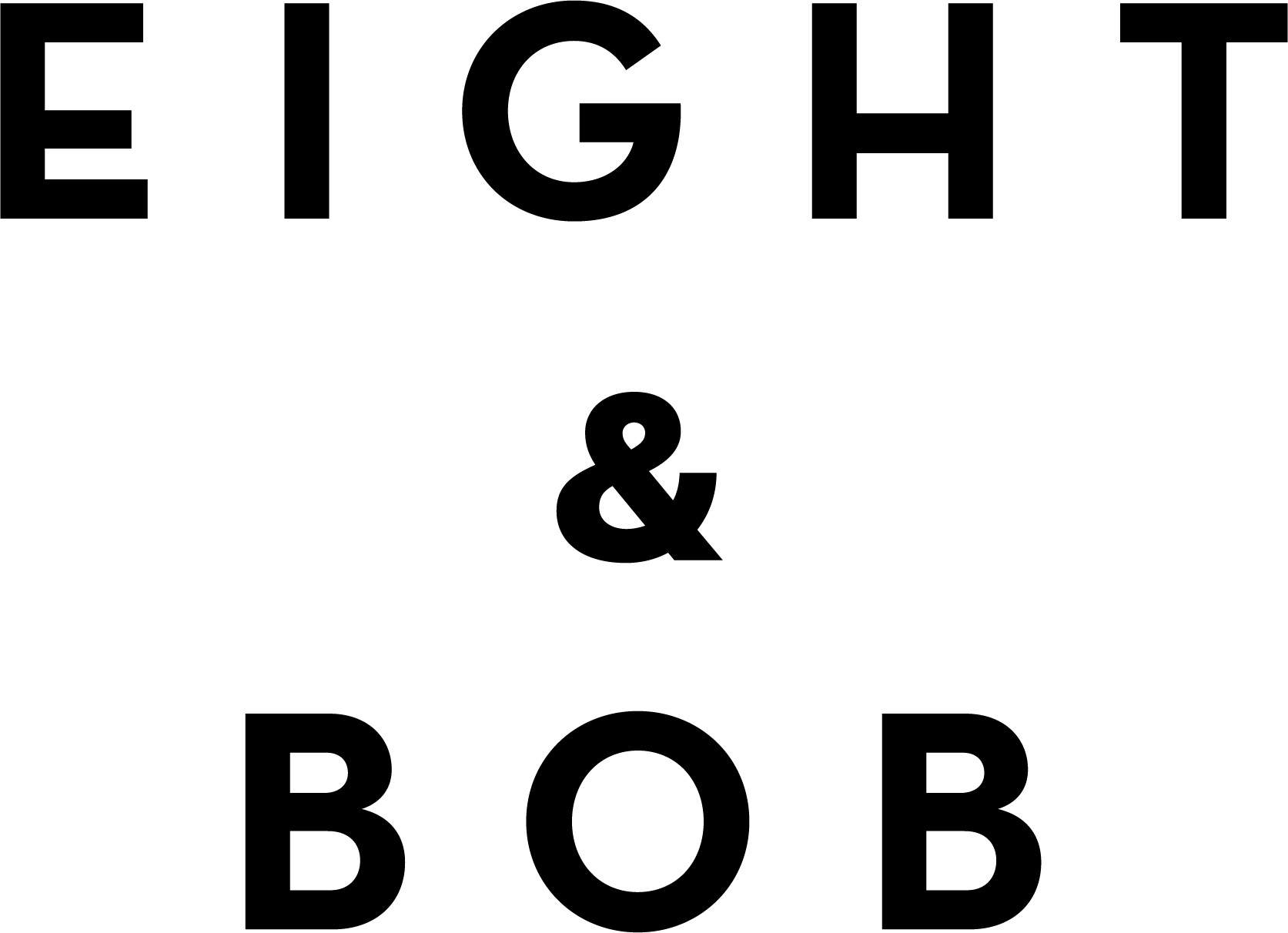 Eight & Bob fragrances are produced by a meticulous elaboration process using the most exclusive raw materials.

A limited production of unique scents for both elegant men and women for everyday use. 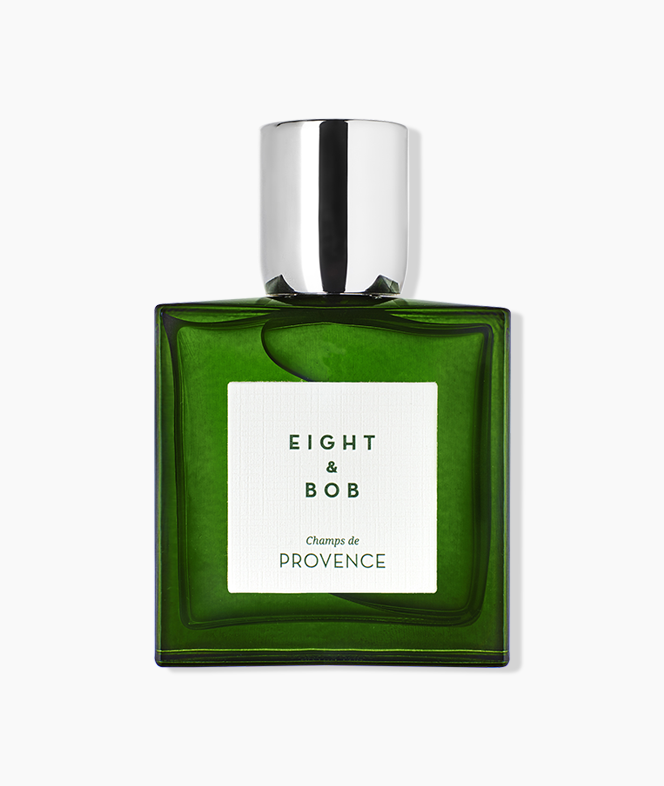 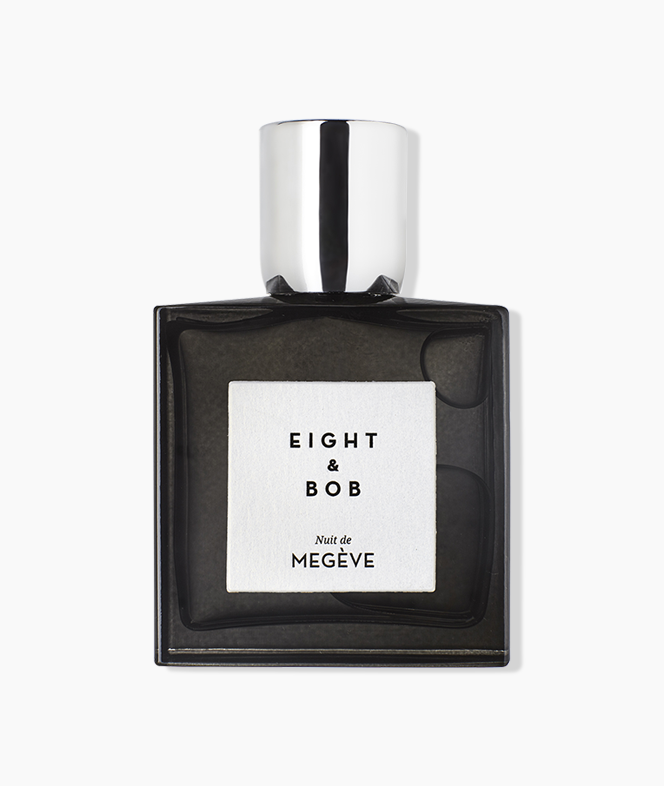 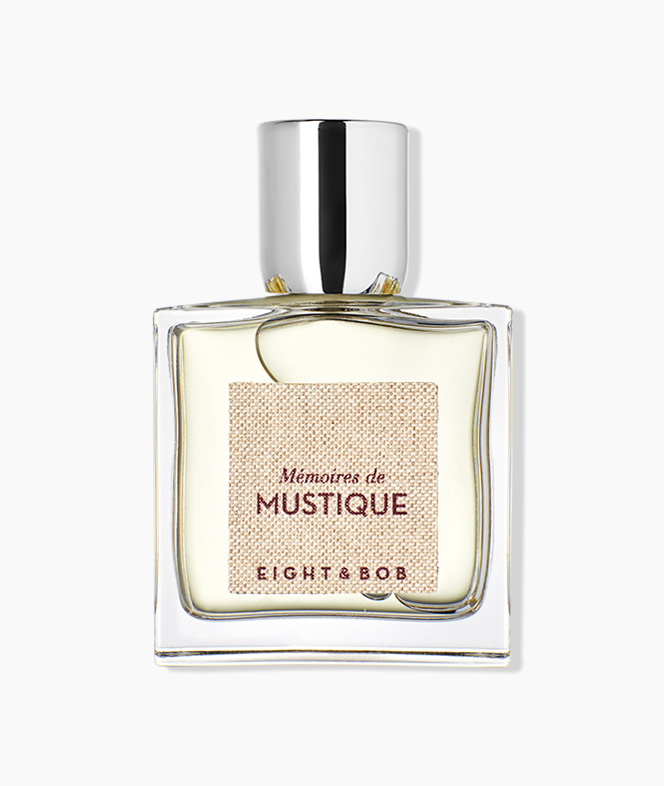 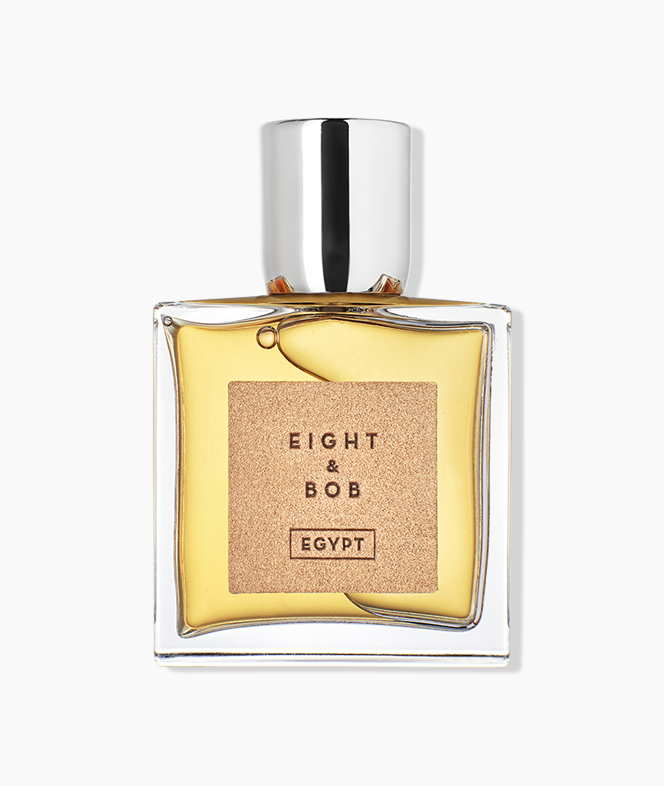 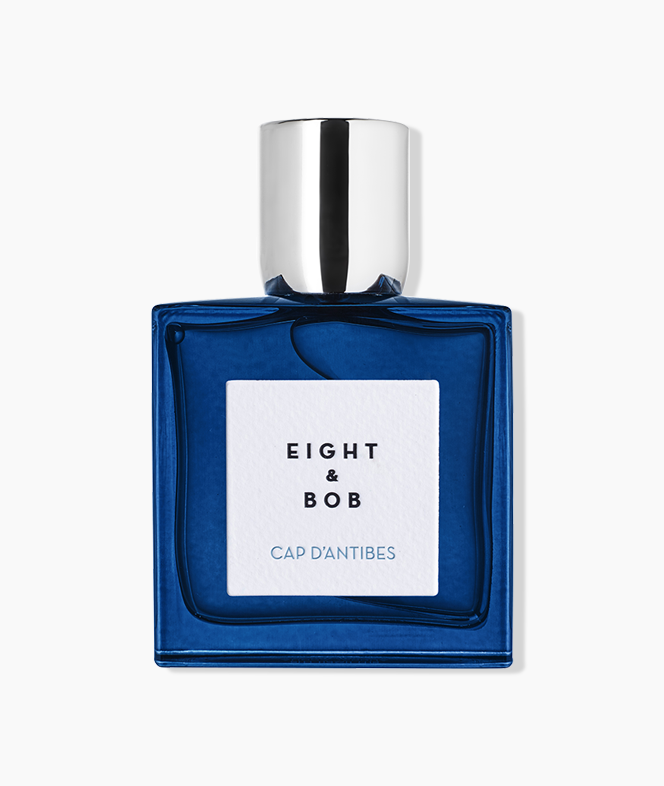 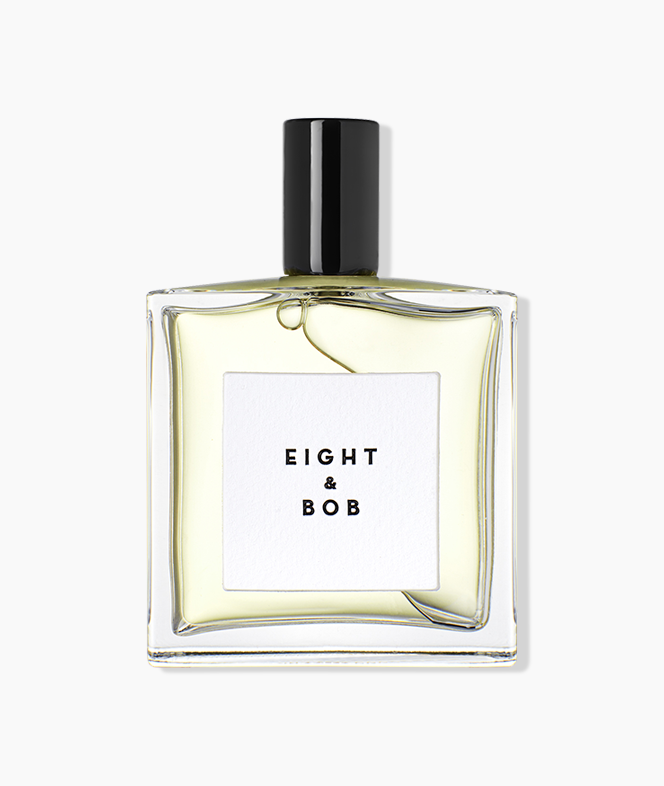 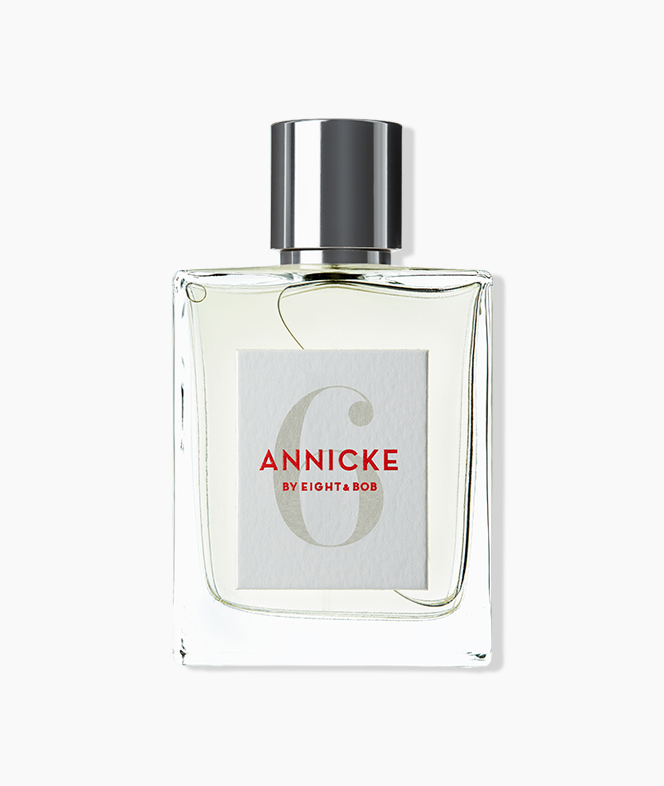 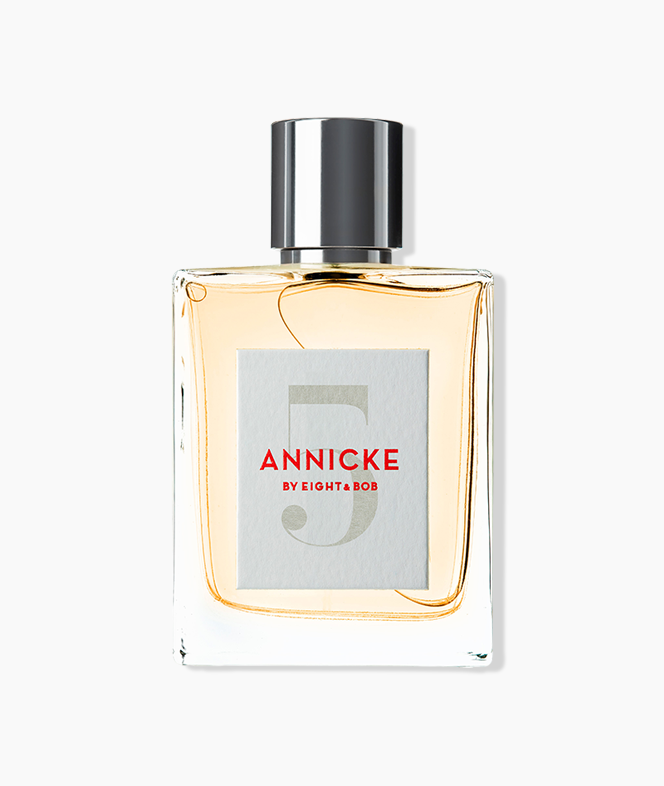 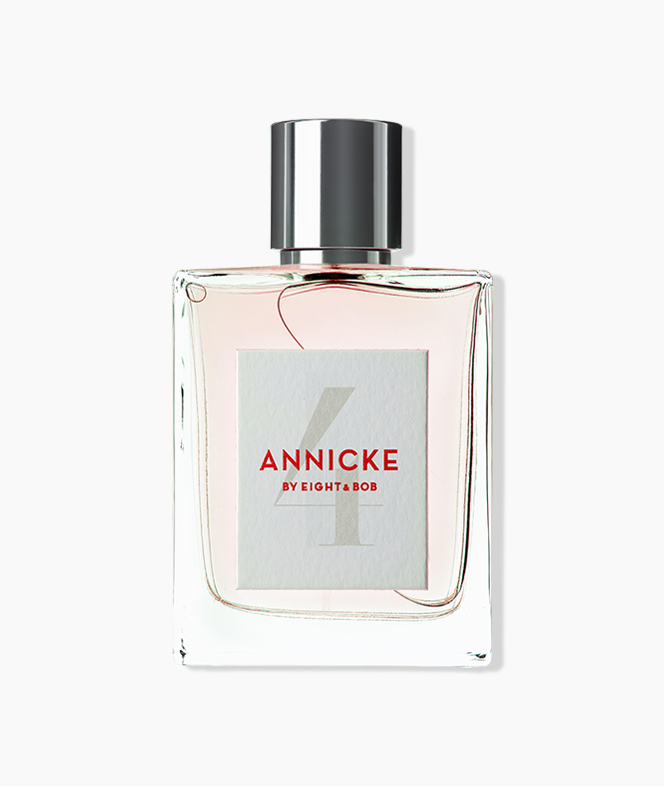 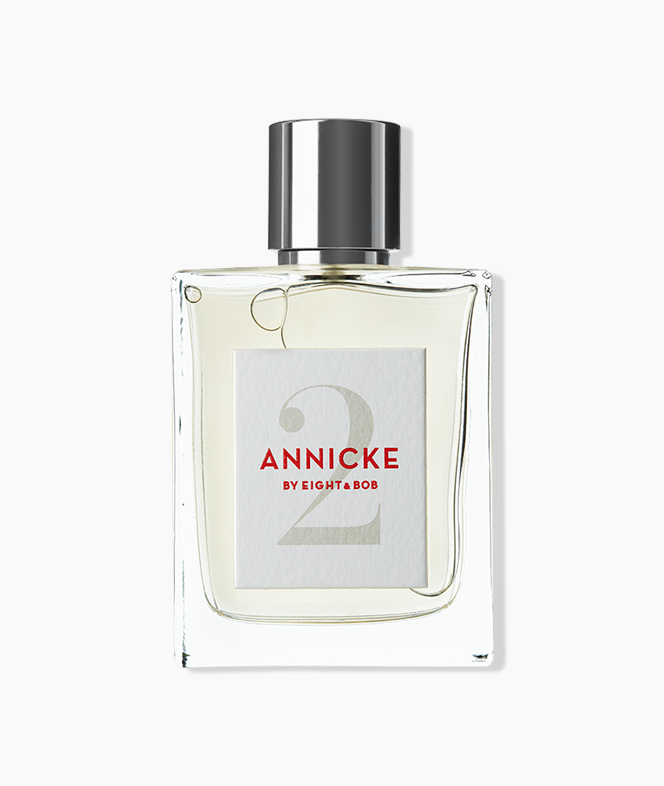 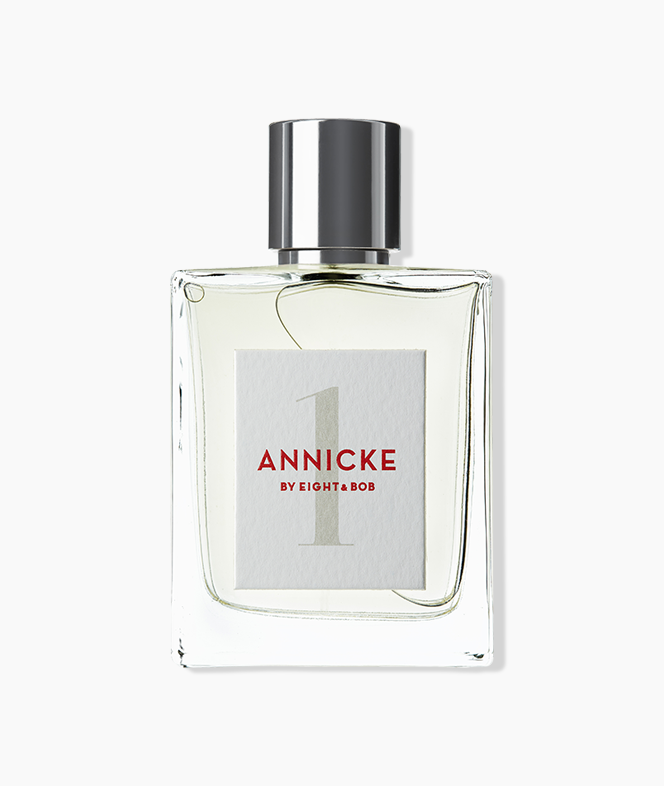 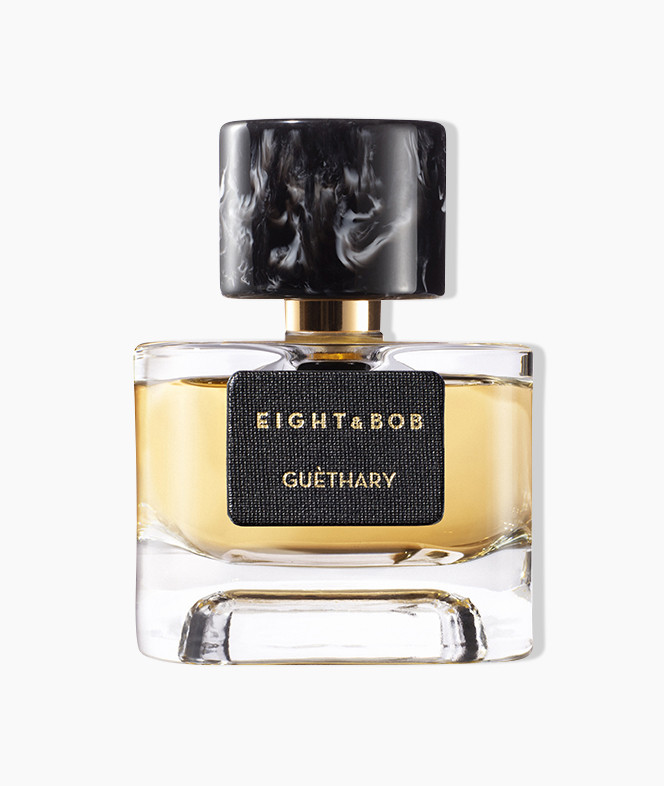 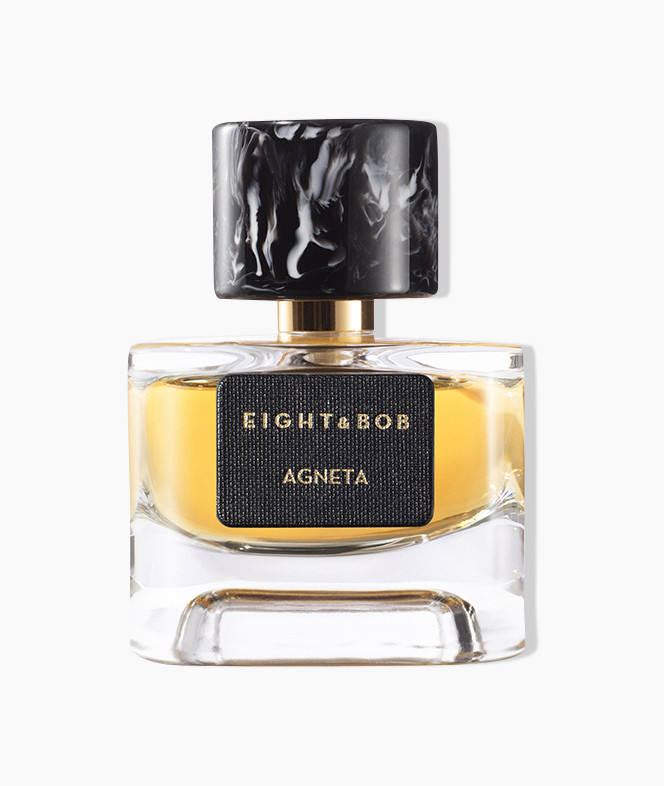 Everything about
EIGHT & BOB

Albert Fouquet, the son of a Parisian aristocrat, was part of elite French society in the early twentieth century and a perfume connoisseur. In a room on the upper floor of the family chateau, Fouquet created and perfected various essences for his own personal use – aided by Philippe, the family butler. At social events he would surprise everyone with an exquisite fragrance that became increasingly in demand within the exclusive social circle he frequented. However, Fouquet continually rejected proposals to market his fragrance.

One night during his summer vacation in 1937 on the French Riviera (Côte d’Azur), Albert met and got on very well with a young American student who was touring France in a convertible: John F. Kennedy. Within minutes of being introduced, J.F.K. was captivated by the essence that Albert wore. John’s charm and congeniality persuaded Albert to leave him a sample of his fragrance with a note at the hotel the following morning: “In this bottle, you will find the dash of French glamour that your American personality lacks.” On returning from his vacation, Albert received a letter from John in the U.S. thanking him for the kind gesture and informing him of the success his perfume was having among his friends. He requested Albert to send him eight samples, “and if your production allows, another one for Bob”. Without fully understanding the request, Albert decided to send a box with sufficient samples to offset the transport costs. His perfectionism extended not only to the fragrance but everything surrounding it. He didn’t fill the order until Philippe found some beautiful glass bottles in a Parisian pharmacy that Albert considered suitable for his fragrance. Finally, he ordered several boxes decorated with the same pattern as the shirt that J.F.K. was wearing when they met, and the labeled the bottles and boxes with John’s amusing request: “EIGHT & BOB”. Albert was surprised a few months later when he began receiving letters from America with requests from various  Hollywood directors, producers, and actors such as Cary Grant and James Stewart. Everyone wanted the “EIGHT & BOB” fragrance they had apparently discovered through John’s father, who had maintained relationships with well-known stars because of his previous business ventures in the movie industry.

Unfortunately, the success of his fragrance would not spread much further. In the spring of 1939, Albert died in an automobile accident near Biarritz (France). Philippe, the only person who could handle the orders, would only continue with the work for a few months, since the start of World War II forced him to leave his job with the Fouquet family. In the final shipments, Philippe hid the bottles inside books that he carefully cut by hand to prevent the Nazis from seizing the fragrance.

Decades later, the formula for “EIGHT & BOB” has been completely recovered, along with its carefully crafted production process. Once again, it has become one of the most exclusive fragrances, preferred by the world’s most elegant men and women.

In January 1934 Albert Fouquet traveled to Chile at the invitation of the Italian ambassador. Besides enjoying the charms of the country, he took advantage of this trip to search the Andes for aromatic plants that would enhance his fragrances. He returned to Paris with several sprigs of “Andrea”, the name Albert had given

the plant whose extracts are the soul of his fragrance “EIGHT & BOB”. Andrea is a wild plant in short supply due to the altitude and limited area in which it grows; and can only be picked during the months of December and

January. The plants gathered undergo a very exacting selection process in which only seven percent are chosen. This process ends between March and April and only then is it known how many units of “EIGHT & BOB” can be bowled; and how many can be allowed to each country.