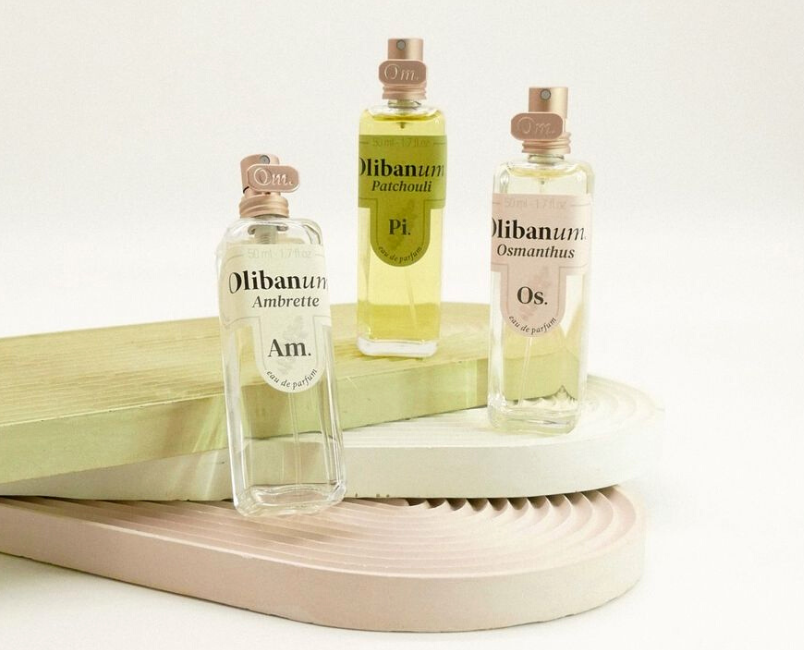 When perfume becomes Simple, Reasonable and Committed. Simple: Each 'Olibanum' fragrance is built around olibanum. The richness of this natural resin accentuates a second key ingredient. Reasonable: We follow a 'reasonable' logic through every element of our product. By reasonable we mean doing our best to minimize our impact on the environment. Committed: At 'Olibanum' we believe that perfume can be a tool to raise awareness about human well-being. Therefore we dedicate part of our time to the implementation of humanitarian projects. 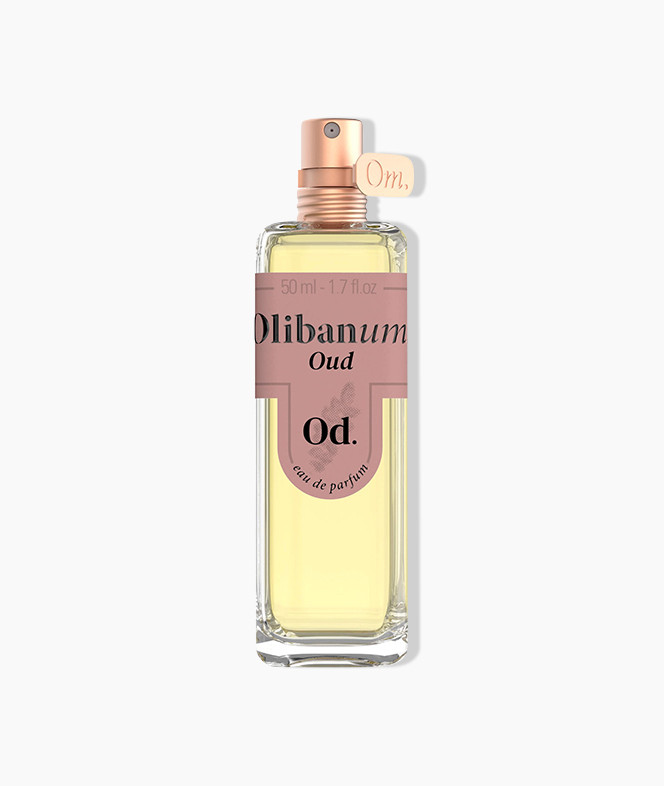 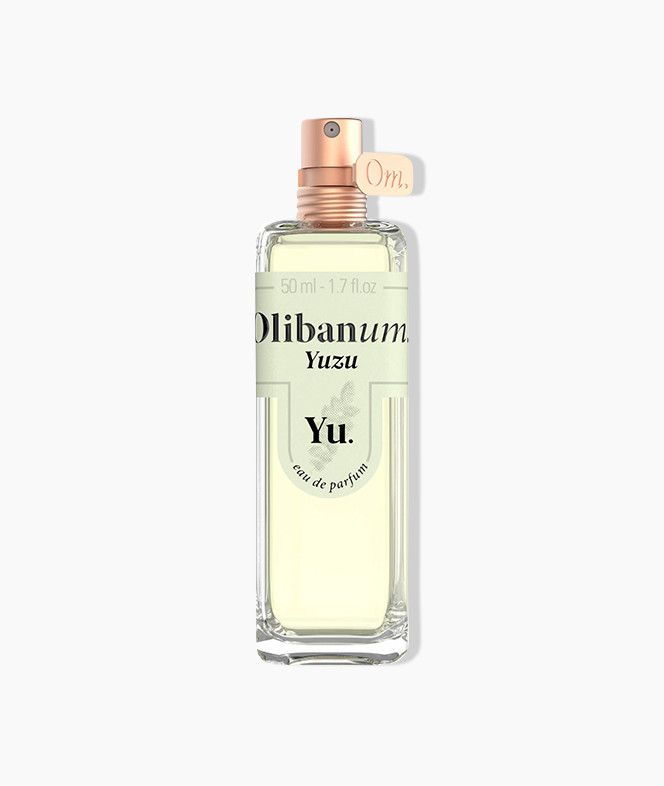 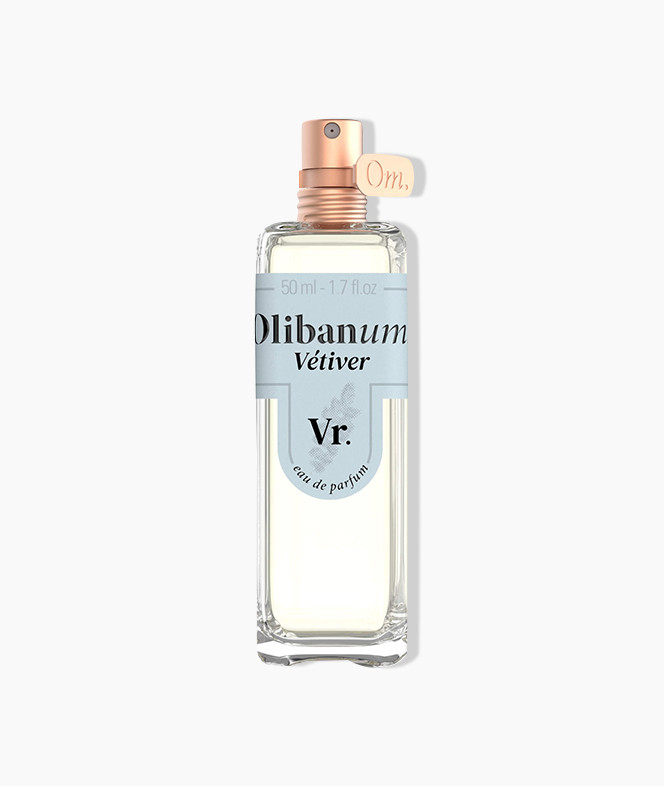 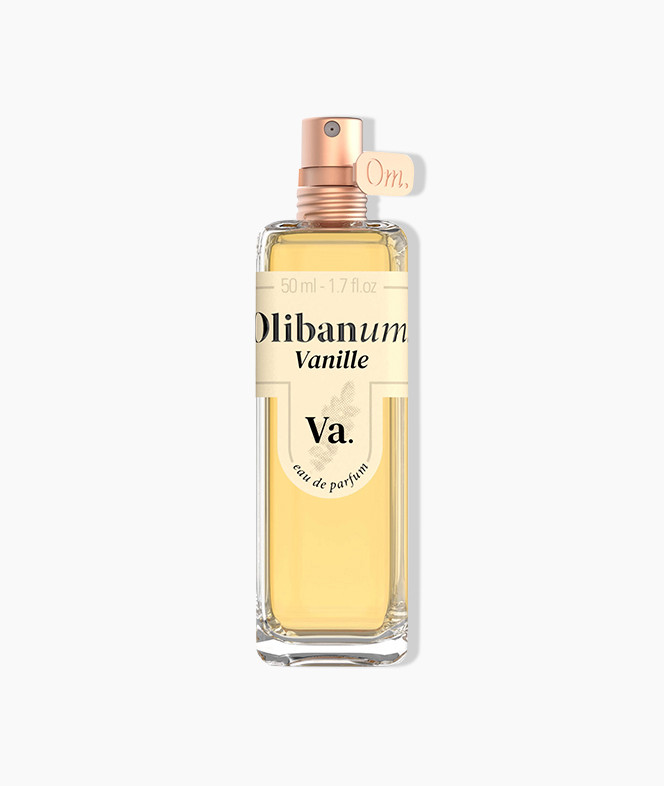 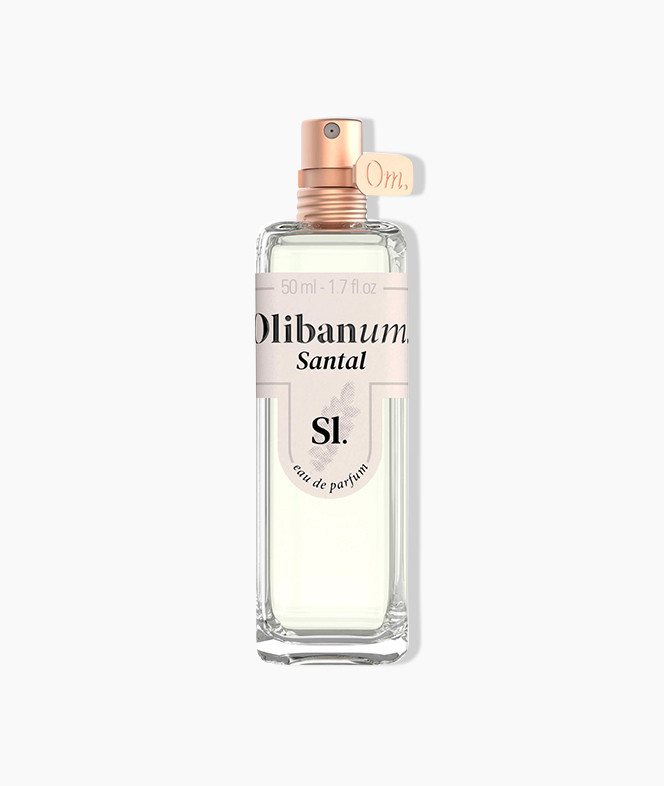 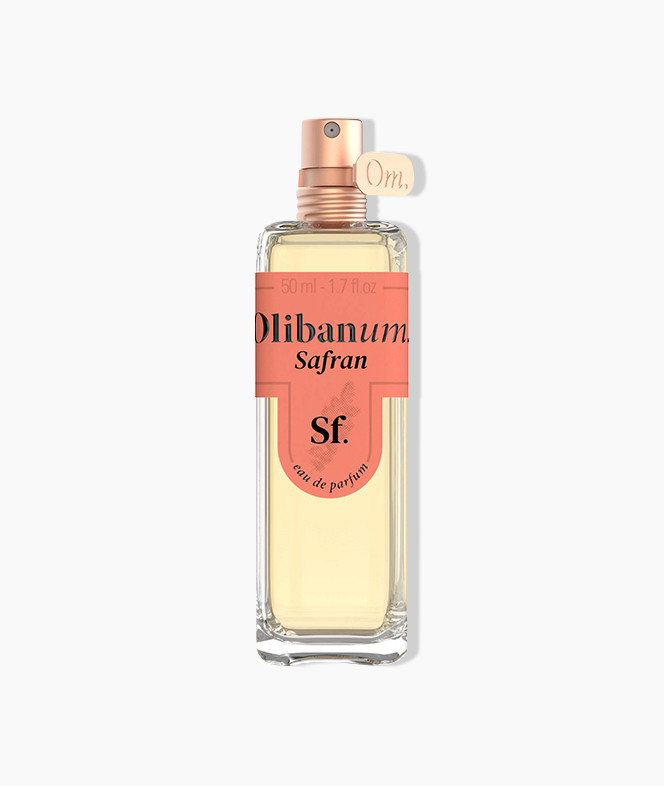 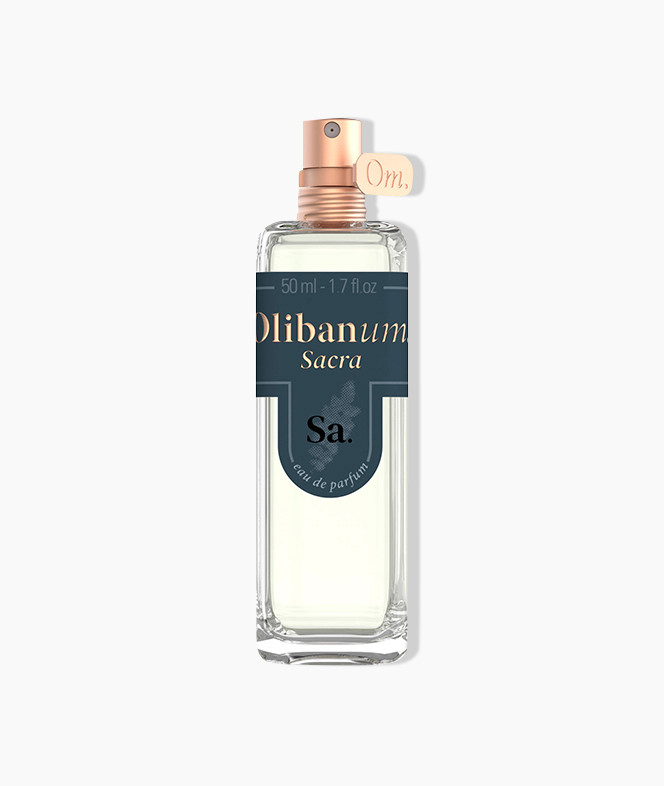 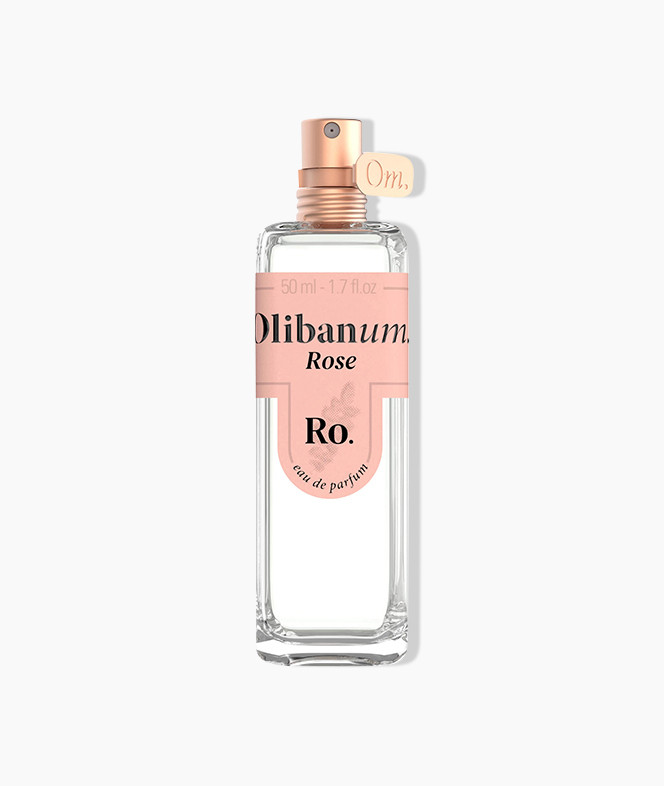 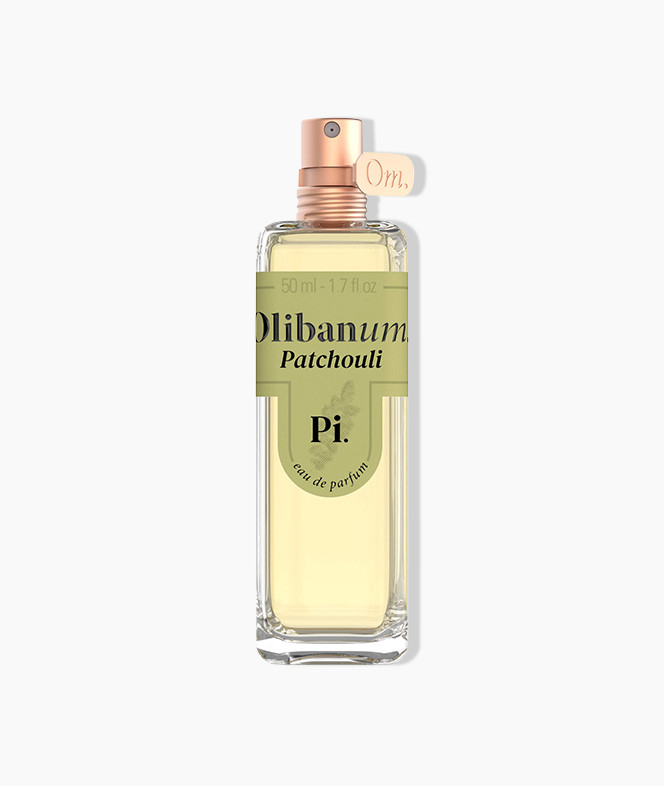 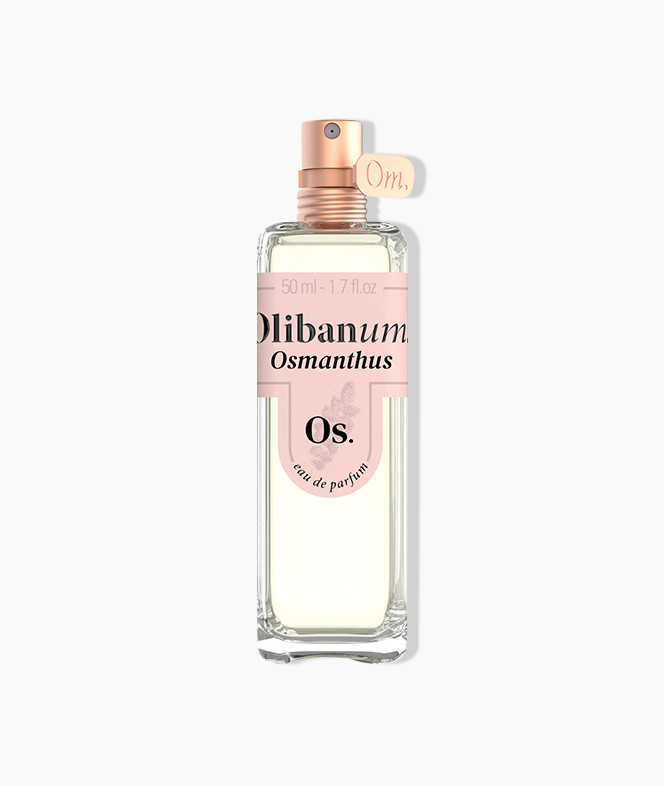 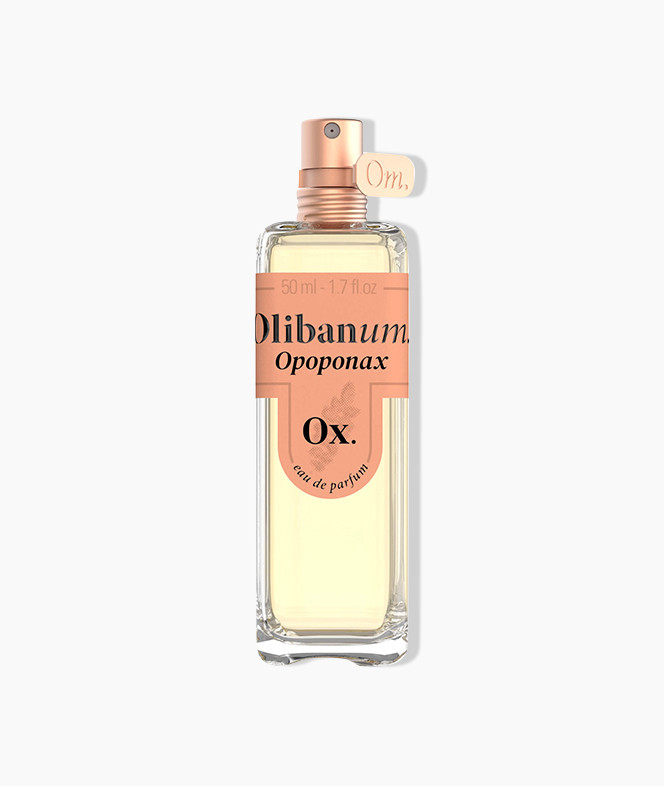 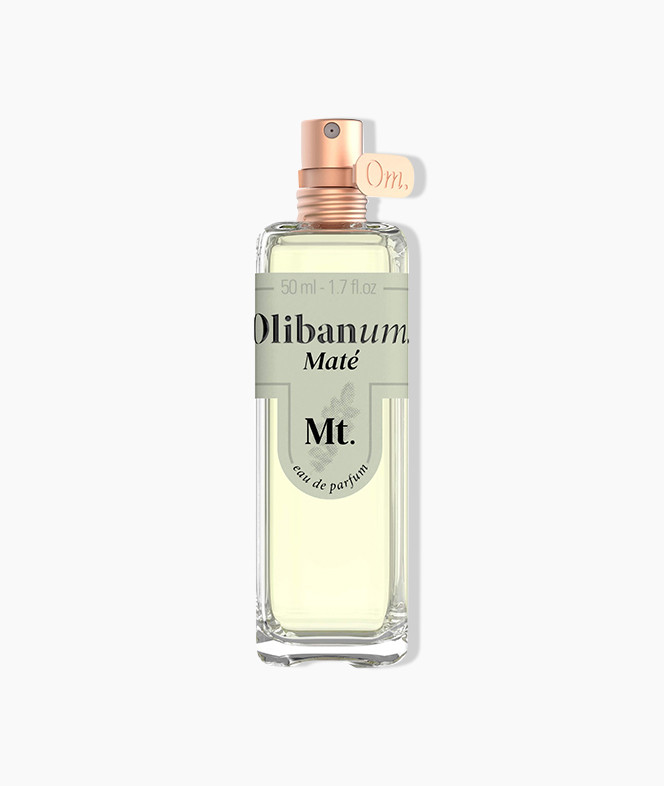 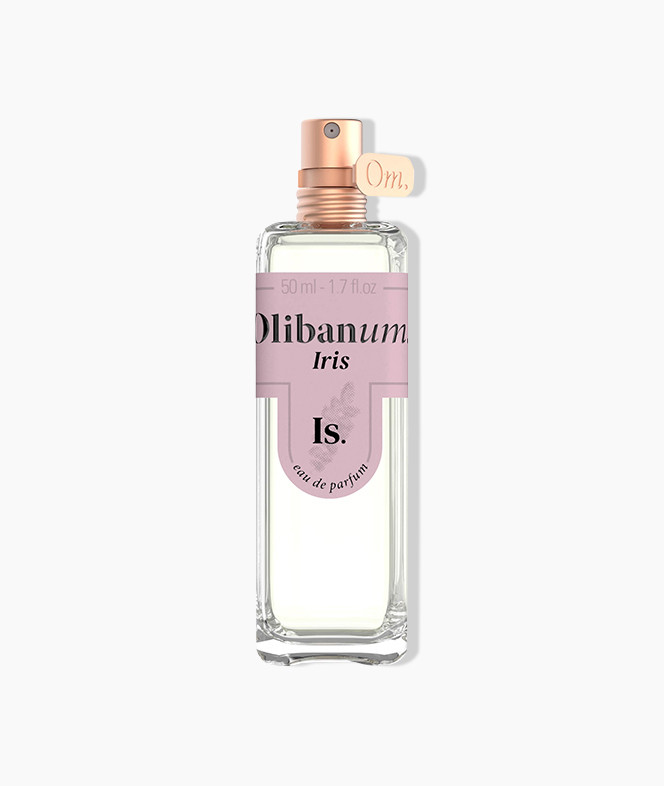 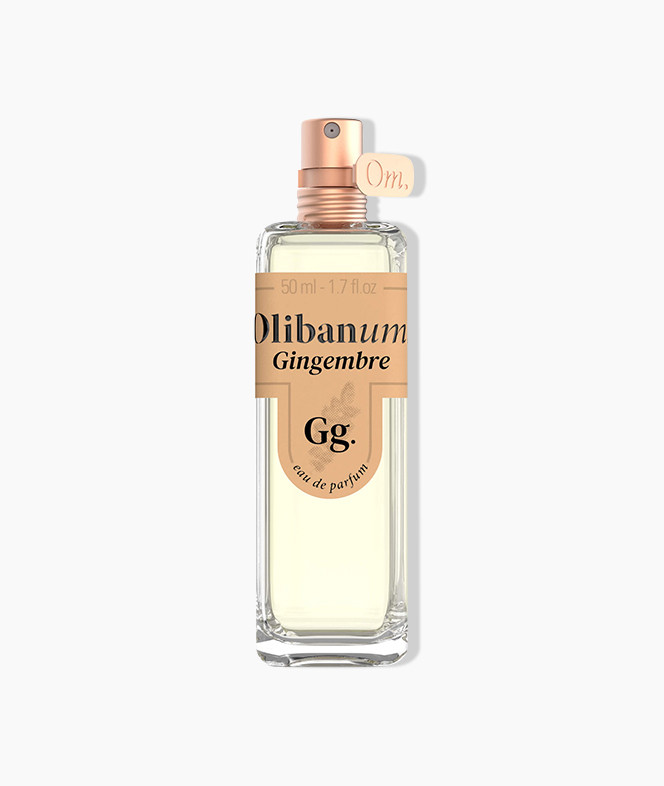 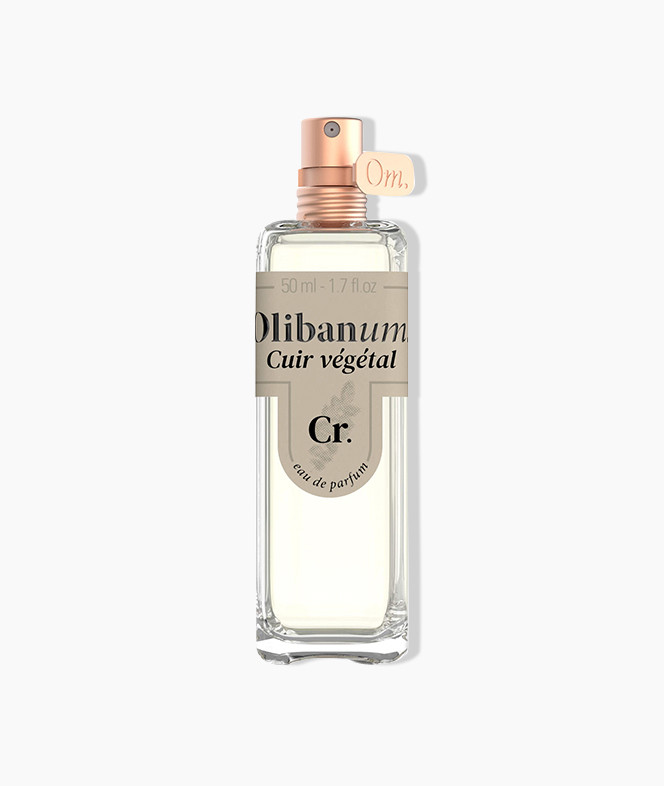 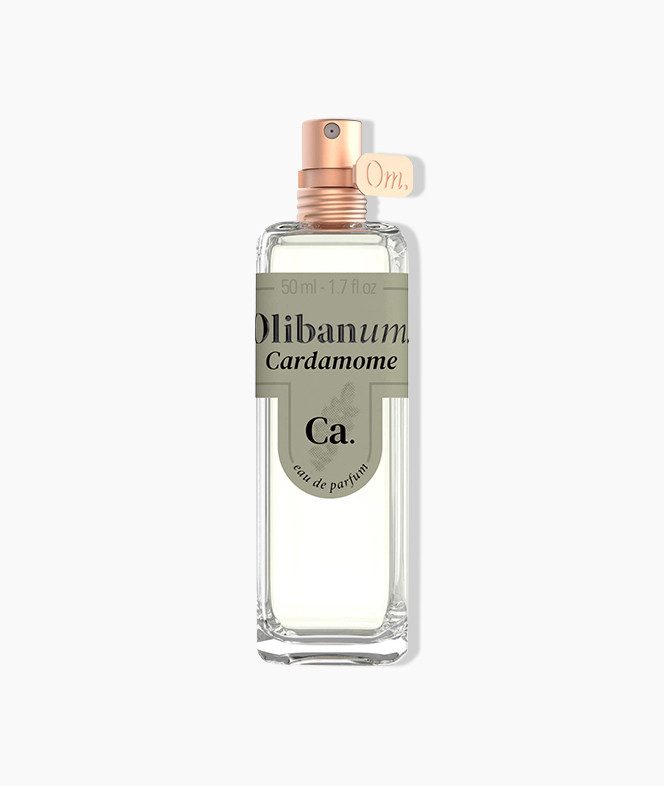 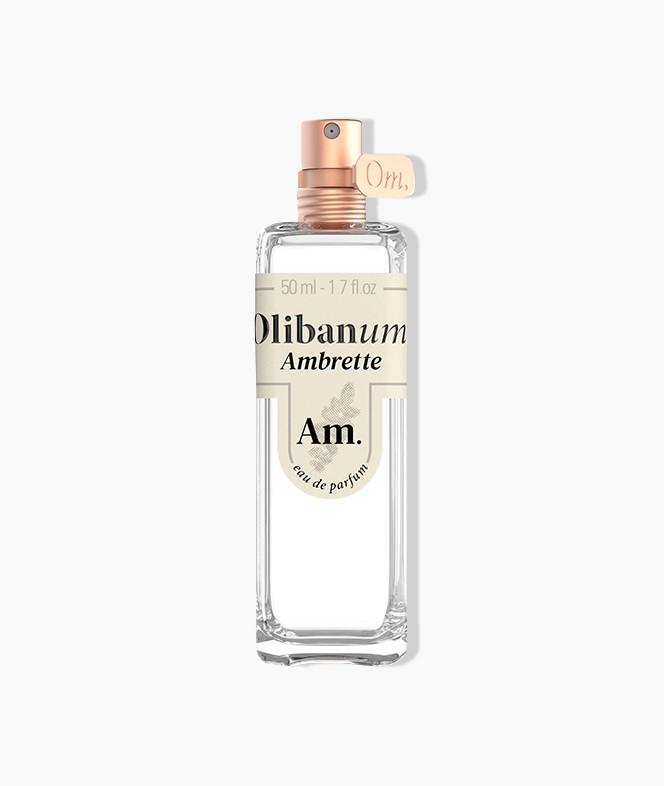 Olibanum is the Latin name for a thousand-year-old resin that comes from the Boswellia Sacra tree, which is native to Oman, Kenya, Somalia (Somali tears), etc. The tree is cut once or twice a year to allow the resin to flow down the trunk. After several weeks the resin has hardened in the sun, it only remains to harvest it. Its smell is sweet and woody, aromatic, balsamic, mineral, spicy and lemony. Many civilizations such as the Egyptians, the Greeks and the Romans considered frankincense to be more precious than gold. This resin is that of the Magi, one of the first materials that were burned to feel good, to spread a good smell, to communicate with the gods. "Per fumum", which means through the smoke in Latin, is the origin of the word "perfume". Even today it is said that this resin has many virtues... Eaten or consumed as a drink once mixed with water, olibanum or Loubane in Arabic, would be antiseptic, antiviral, expectorant, astringent, healing, antidepressant, would promote the action of the immune system ... In fumigation, it would be purifying, would clean the air of houses. In dilution in a bath, it would be relaxing. It was during a stay in the Sultanate of Oman and more precisely in Salalah that Gérald Ghislain (founder of Histoires de Parfums and then Olibanum) fell in love with this captivating raw material. On the occasion of a wedding, he was asked to create a perfume based on Olibanum. In the Middle East, the perfume is an integral part of the festivities and is given to each guest to mark the memory of this exceptional day. After this experience, Gérald promised himself that one day he would honor the Olibanum in a collection.