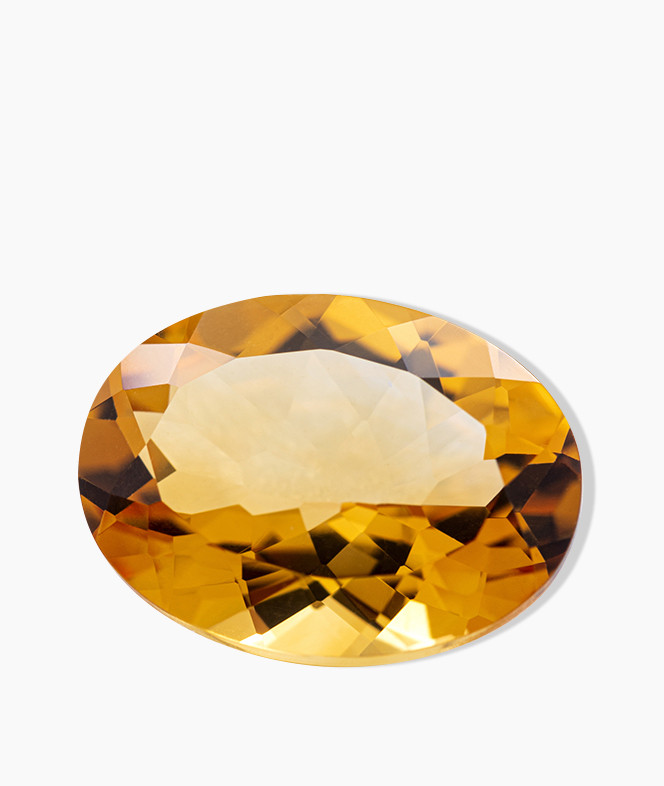 « Hidden behind each Le Galion fragrance is a poet, a musician, a magician. A fragrance is more than the result of mixing flowers into a bouquet, or adding spices and woods to a selection of flowers. It requires a touch of magic, something Paul Vacher used to add when creating his masterpieces.» In his mansion in the Parisian suburbs of Neuilly, with bottles lined up on the wooden shelves of his laboratory, he composed fragrances like others composed poetry or music. A fervent art lover and pianist himself, he was inspired by friends like Maurice Ravel.

In a tribute to the aesthete and perfumer of the house, Le Galion has created Aesthete, an elegant and refined fragrance of Persian leather. Aesthete opens on Italian Mandarine, essence of Davana, hyperessense incense and Saffron, continuing on a leathery heart, Guaiac wood, Castoreum, Ouhd and Jasmin, all supported on a base of Sandalwood, Vanilla and White Musk.