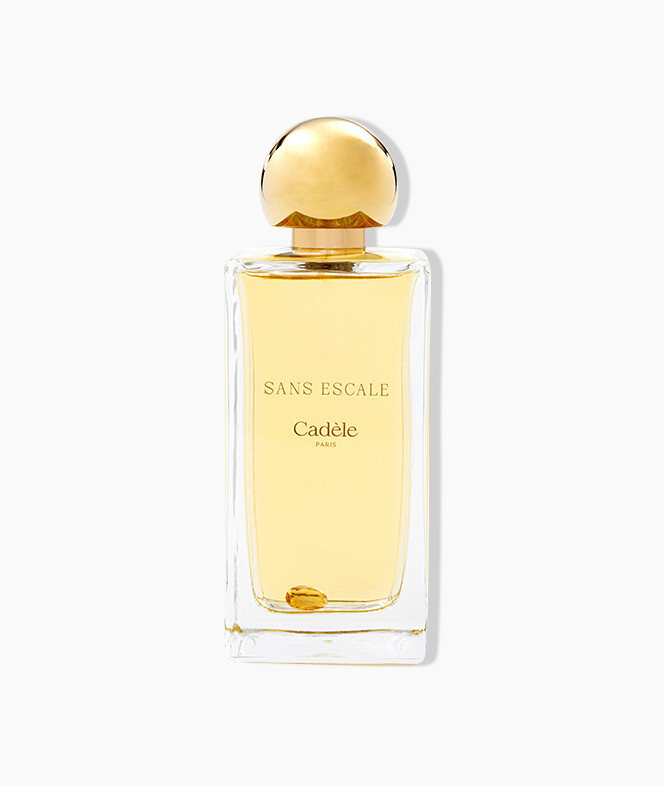 In 1960, Dior asked Paul Vacher to create a fragrance that had presence and strength, but one that remained extremely refined. He created Diorling in 1963 based entirely around the scent of leather. But Paul Vacher was already established in the leather olfactory world. In 1931, he had created Scandal for Lanvin, still considered a masterpiece of modern perfumery.

Celebrating his vision and talent, Le Galion is proud to present Cuir, an original creation on the theme of leather, a citrus opening of Bergamot and Elemi oil builds around White Lily, Ambergris, Musk and Sandalwood.