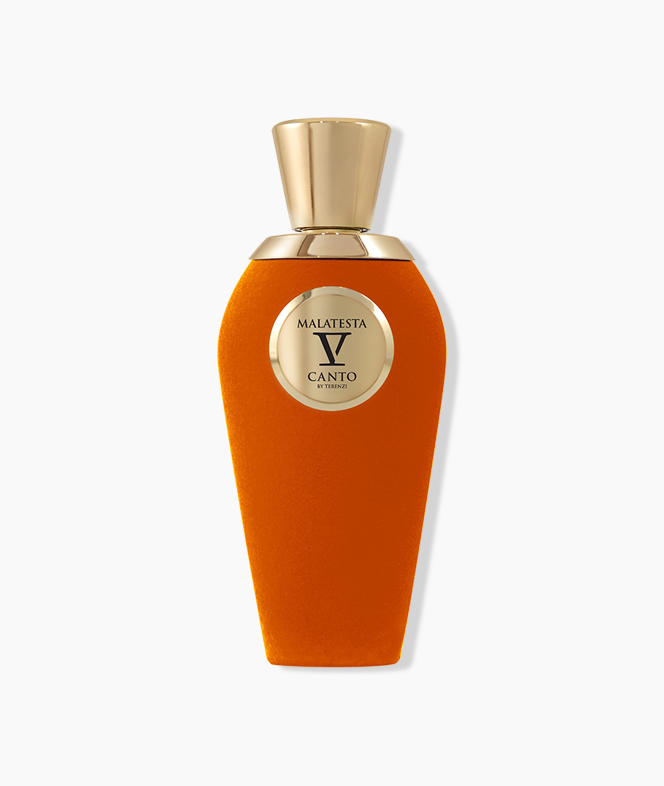 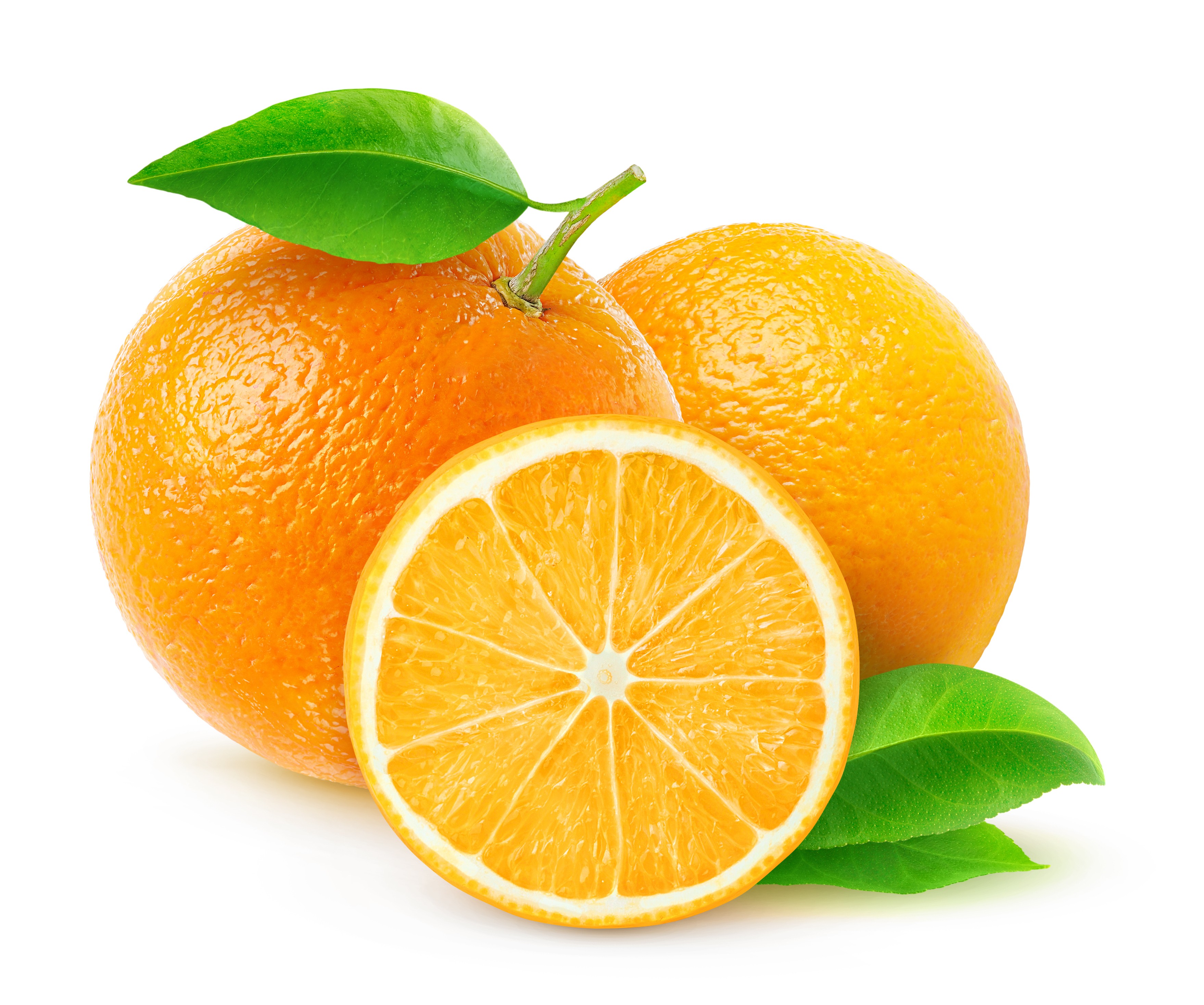 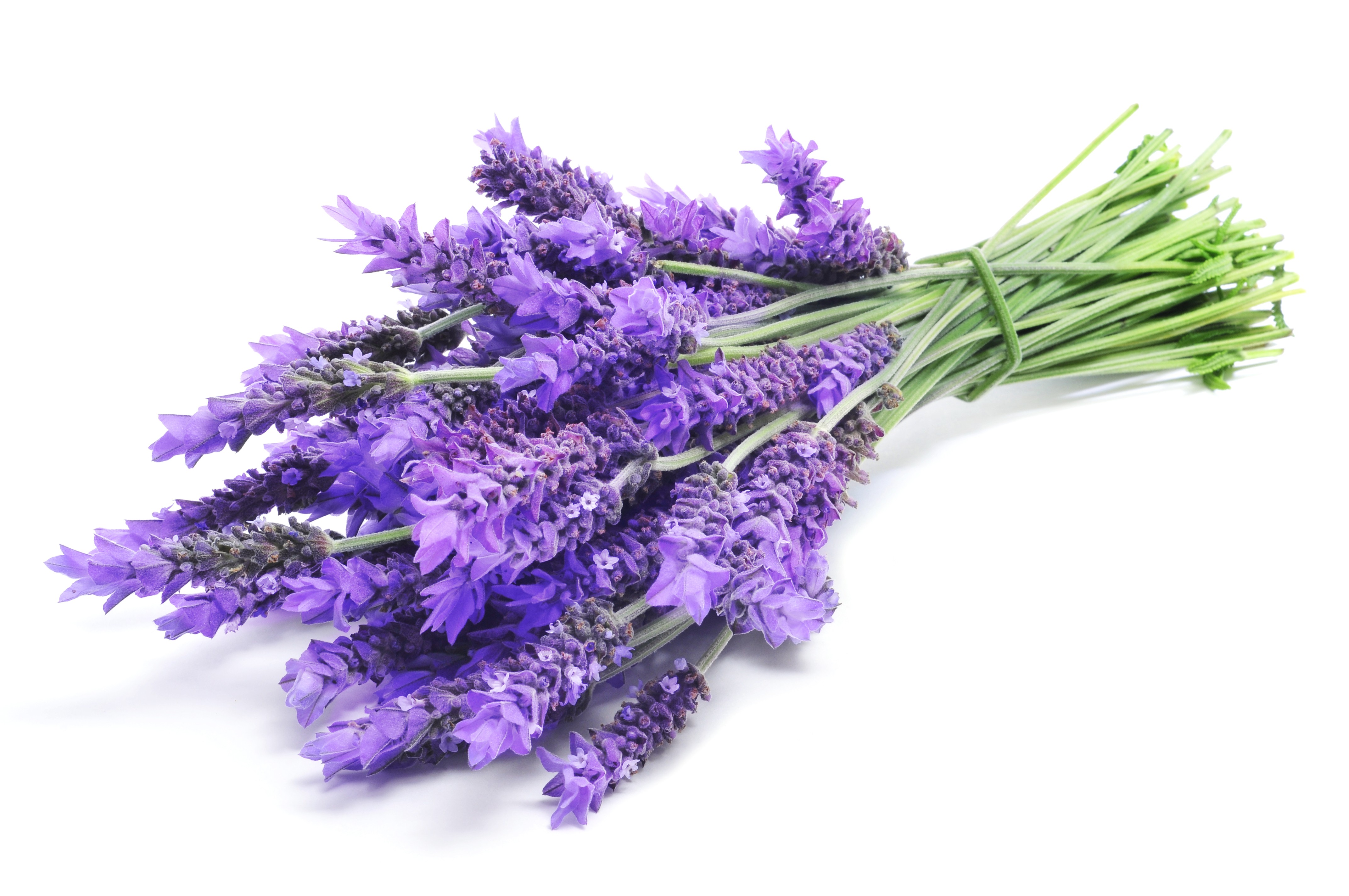 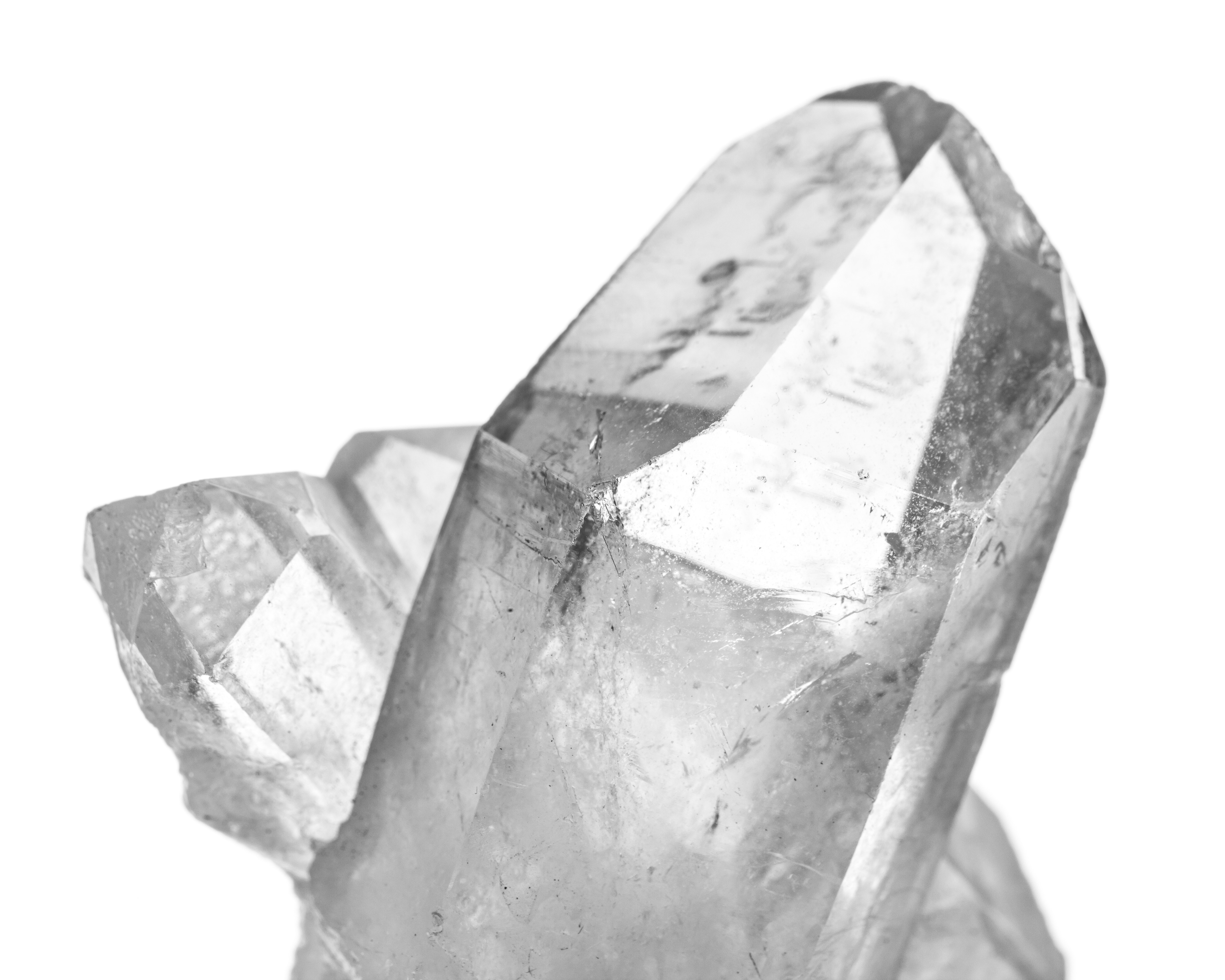 The Malatesta were a noble Italian family, among the most important and influential of the Middle Ages. They dominated the Lordship of Rimini and various other territories in Romagna from 1295 to 1500.

This creation is inspired by the essence of nobility and strength characteristic of the Malatesta family, one of the most important families in Italian history.

The essence opens with a bouquet of Italian citrus fruits, where the Sicilian Orange and Calabrian Mandarin emerge, emphasized by the regal notes of Orris. The Lily of Florence, as it is also known, is the quintessential symbol of the Italian nobility, and these iris roots are as rare as they are precious. This regal head rests imperiously on a carpet of martial intensity that beats as if to the sounds of drums. The freshness of Italian Lavender embraces the mellowness of Jasmine, while the strength of Cedarwood and Tuscan Leather are emphasized by the effervescence of Pink Pepper. The base is a riot of royal strength and elegance, where an alliance of precious woods, such as Cambodian Oudh, Agarwood and Indian Red Patchouli bursts forth emphasized by Vanilla Berries and Musk.

An elegant and seductive creation which encapsulates the spirit of royalty in a drop of perfume.