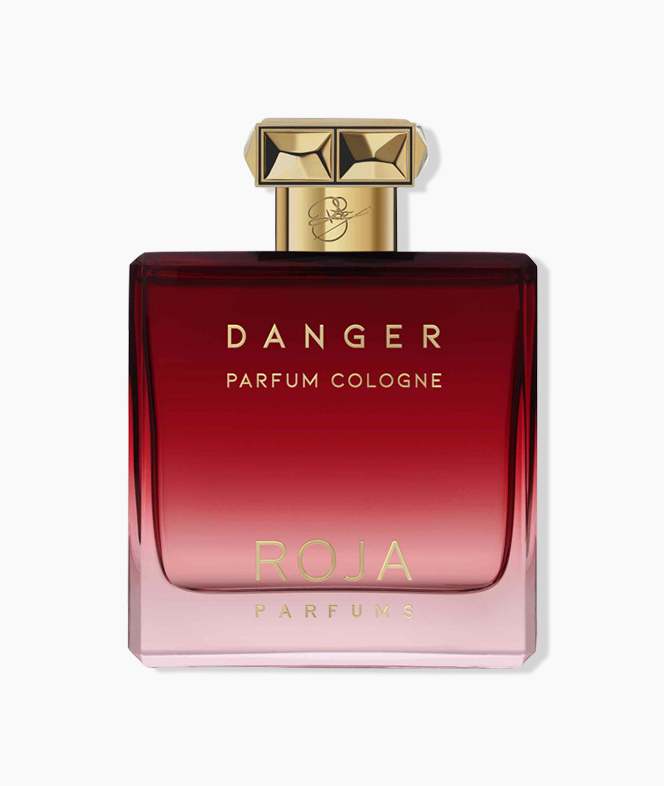 Enchanted Forest is inspired by the endless sea of Russian forests and fairytales, as well as the most sensual ancient Slavic celebration named Kupala, rooted in the times of darkness, when all on the Earth knew its soul and its name (often too powerful to be uttered in vain or at all).

French perfumer Bertrand Duchaufour, the famous creator of fragrances for L'Artisan Parfumeur, Comme des Garçons and Penhaligon's, built Enchanted Forest around black currant, the smell and taste of which are so beloved in Russia and many other countries where it grows.